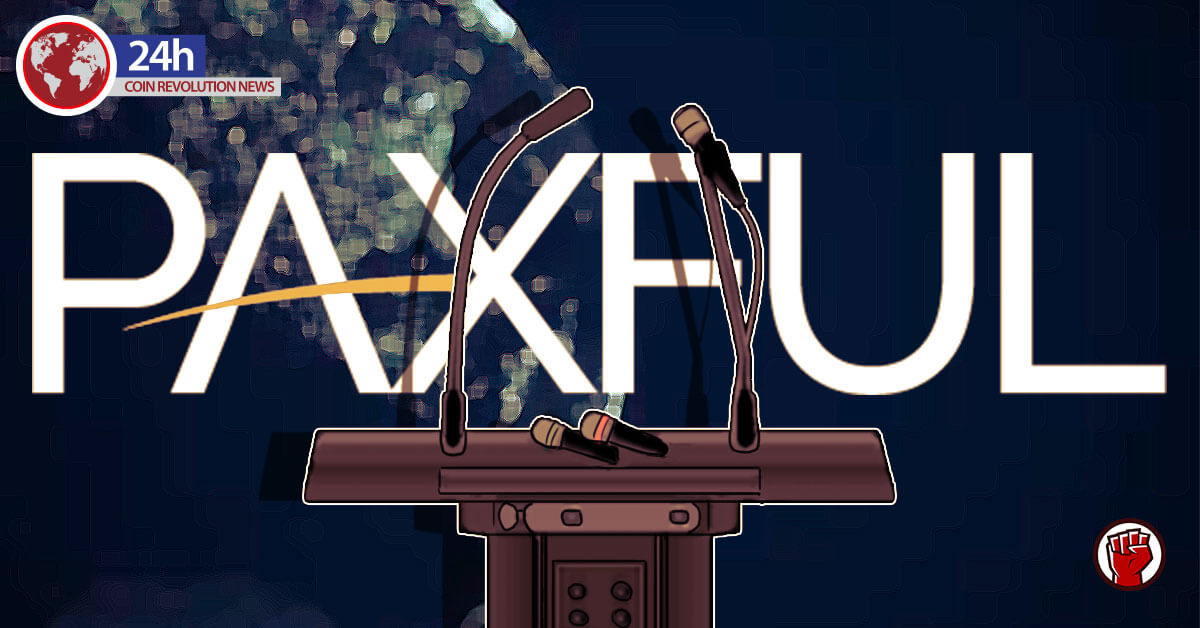 BTC Steadily Moves To The Mainstream

Paxful has recorded serious growth since it was incepted in the year 2015. This is as a result of the crypto adoption. In the year 2015, Paxful reported growth of $5.9 million. The trade volume has steadily grown by more than 25% in the past year.

As 2017 came to a close, the organization reported over $500 million in trade volumes. 2019 tripled that number, and it closed the year at more $1.6 billion. On top of that, they have recorded an increase of more than one million wallets.

This is a big difference from the 97k wallets that were opened in 2015. Just a few days ago, the company reported more than three million wallets registered on its platform.

2019 was also a year of great growth for emerging markets. Three countries led to emerging market usage. They include Ghana, India, and Nigeria. Ghana has single-handedly registered 33k new users in 2019.

South Africa has, however, remained one of the leading markets for Paxful in the entire Africa continent. Hong Kong has reported a 132% increase year on year in trade volume. Vietnam follows closely at 200%, and Indonesia has a 400% growth since 2018.

The Future Of Bitcoin

Speculation is definitely not the future of this leading crypto coin. Utility is the future of the cryptos. This is because people have started to understand BTC’s use cases. They are today incorporated in day-to-day lives.

The mainstream adoption of the virtual coins has remained apparent and vast. Remittances are now giving customers in Asia, Africa, and Europe a chance at financial freedom. They are getting more value for their money.

At the same time, peer-to-peer finance also plays a major role. It helps to solve liquidity issues for all the countries. 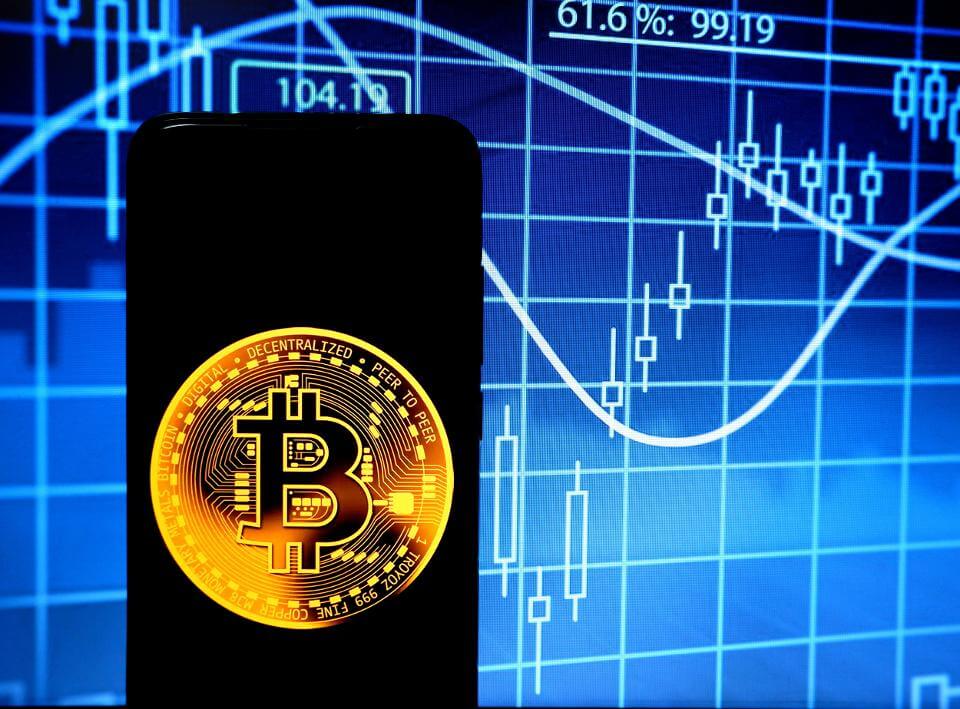 Paxful recently announced a partnership with Binance. Binance is a leading international crypto exchange by users and trading volume. The integration means a lot for Binance users. They will take advantage of Paxful’s p2p trading network directly on the Binance platform.

They will now buy BTC with 167 different fiat currencies. The users will also make payments through Paxful on the main Binance platform.

According to Changpeng Zhao, this is a great partnership. CZ says that users will access a number of fiat payment methods available on Paxful. This is a joint effort to bring BTC to the masses.