Paris Blockchain Week Shows That The French Are Warming Up 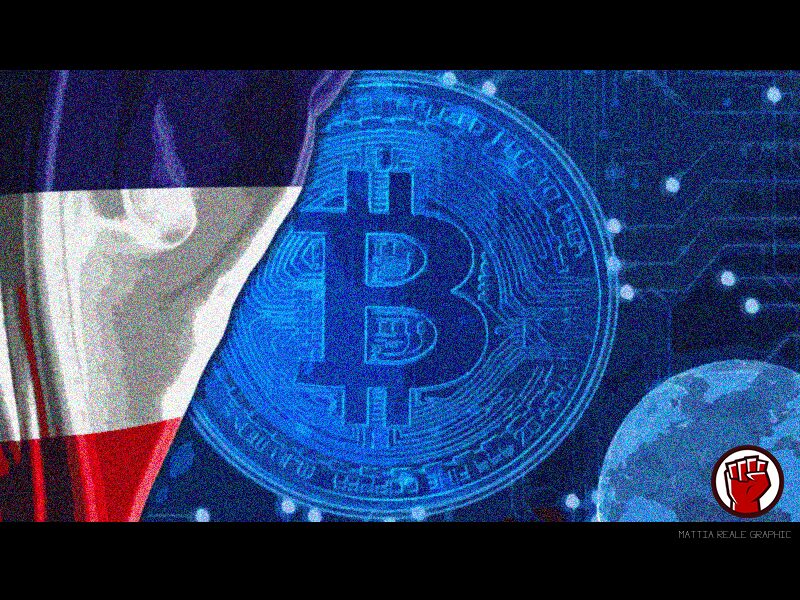 From April 13 to 19, the Paris Blockchain Week (PBW) will be convened in the French capital, Paris. It will be one of the most notable and most significant events that focus on Blockchain professionalism in and beyond the French-speaking country.

Further, within the PBW, there will be a summit from April 16-17 that will take place at Station F. It will be targeting the major professionals who are shaping the whole industry.

The French government through the Ministry of Economy and Finance is supporting the summit. This is signifying that the country’s policies that were largely silent on Cryptos have begun to thaw. The recently updated PACTE law is proof that the government is adopting a more flexible strategy to boost the growth of Cryptos and Blockchain.

The PBW Is Aimed At Transforming Paris To A Blockchain Hub

Paris blossoming boulevards and the iconic Eiffel tower may soon not be the only notable characteristic of what the most expensive city in the world has to offer. This is due to the fact that the PBW has a mission of encouraging global Blockchain projects to take root in the city by demonstrating that the regulatory environment is beginning to thaw.

About The Paris Blockchain Week

In the summit week, key events that will be interactive in nature will mark the occasion. The series of events include keynotes, hackathons, workshops, and even fancy cocktail parties that showcase the French world-famous champagne. The event will also showcase the local burgeoning tech scene that is competitive and has been setting the pace for Blockchain adoption to startups outside of France.

The major highlights for the PBW will also include a €10k prize for engineers who will develop a new Blockchain from scratch and UI on the Cosmos mainnet and deploy it before competitors.

Major participants will feature investors, entrepreneurs, and CEOs from the French-speaking world who are projected to be more than 1,500.

The Paris Blockchain Week Summit (PBWS) will take place between the PBW for two days at Station F. The attendees will include movers and shakers of DLT industry, decision makers and influential experts on technology.

The agenda for the PBWS are; integration of Artificial Intelligence in a distributed algorithm, sharding, PoW vs PoS, governance, advances in consensus mechanisms, scalability issues, stable coins, decentralized exchanges, EU regulation, to many other topics.

France Can Influence The Industry

As a G20 member, France’s Blockchain-friendly policies can greatly enhance the entire industry as the country has global heavyweights such as La French Tech and Ledger. There is also an elaborate framework in place from the Secretary of State for Digital Affairs that has the full support of the liberal Emmanuel Macron government.

It is highly likely that France is, albeit gradually, challenging Switzerland, Malta, and Cyprus dominance for offering friendly environments for Blockchain technology.