Analysts have started to flip bullish on BTC. This is not the first time they are having the cheery sentiment. They are citing both technical and fundamental factors to back their claims.

But not all in the entire market are hopeful. The organizational investors are currently more bearish than they are bullish on the altcoin.

There is a report that is released every week by the CME – Chicago Mercantile Exchange. It is known as the Commitment of Traders Report. In the report, the exchange reveals the position data supplied by the reporting companies.

The report also applies to Bitcoin. Just the same way there is a BTC futures contract on the Chicago Mercantile Exchange. The latest data show that institutional traders are still net short of Bitcoin.

The Lowest Position Ever

As of the last week of December 2019, they had an aggregate position of -1,250 Bitcoins. This group of traders includes money managers, hedge funds and a lot more. The number is the lowest ever recorded in more than a year. This implies that the organizational traders are still very bearish on BTC. It also shows that the group is still bearish on the rest of other altcoins.

Not all in the crypto market think that Bitcoin is headed for a price decline. However, there is evidence that proves otherwise. The institutional investors are the best when it comes to foretelling the next direction of altcoins. In this case, they have predicted the next price of BTC. Romano, a developer, and senior crypto trader has had something to say.

Romano stated that futures data implied that organizations weren’t short when Bakkt launched. Bitcoin, of course, crashed just some days later. He claims that this shows the prowess that these institutions have. 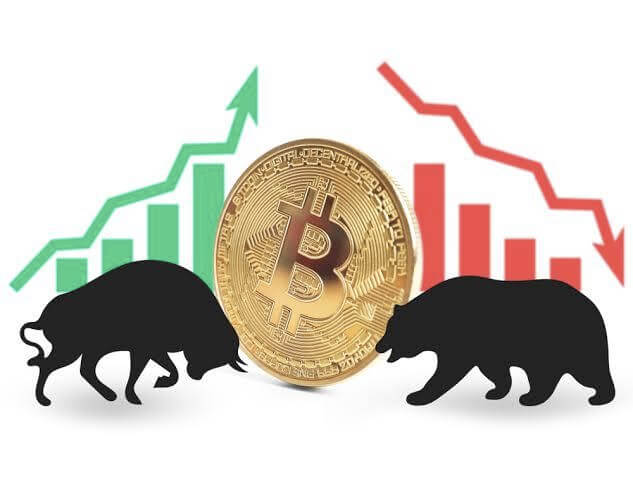 At the moment, it seems that the institutions are very hesitant. But despite all that, there are signs that the bull case is building. Bitcoin prices are expected to tighten in the first half of this year. This is according to a prominent technical analyst on Twitter, Dave the Wave. He says that the coin would then later break in the second half of 2021.

Dave the Wave had earlier predicted that the coin might break to the high price of $20,000 in the coming years. At the beginning of 2021, the price of the top coin is expected to post new sustainable high prices.

While giving his last analysis, the trader used Elliot wave to pass across his point. He said that the coin might see certain bearish price action in the near future. However, he concluded that the crypto might restart its long-term bull trend.