The Crypto winter that devastated the Cryptocurrency market in 2018 seems to be over according to many experts. However, some people still believe that the market is still sluggish even though they agree that there have been considerable gains in 2019 that cannot be written off.

Amid the greens that dominate the markets in most days of trading particularly from late February, one Crypto asset stands out in its minimal gains in comparison to its peers, that is Ripple’s XRP. The second largest Altcoin after Ethereum seems to be barely able to consolidate its price above $0.3.

The sentiments of a bearish momentum are varied but one aspect about them is common, there is a consensus that some events are establishing $0.3 as a level of resistance that is hard to break.

This is the first theory explaining why XRP is not as bullish as Bitcoin or Ethereum. Some investors who were traditionally loyal to XRP because of factors such as easier remittance, low transaction fees, etc. are starting to consider Altcoins that are modeled like Ripple. Some of these Tokens are considered more advanced than XRP and hence the stiff competition.

On such competitor is Stellar Lumens (XLM). Stellar has the same features with RippleNet and its XLM Token has the same performance as XRP that some consider being even better. For this reason, XLM has been more bullish and its short-term outlook is more promising. 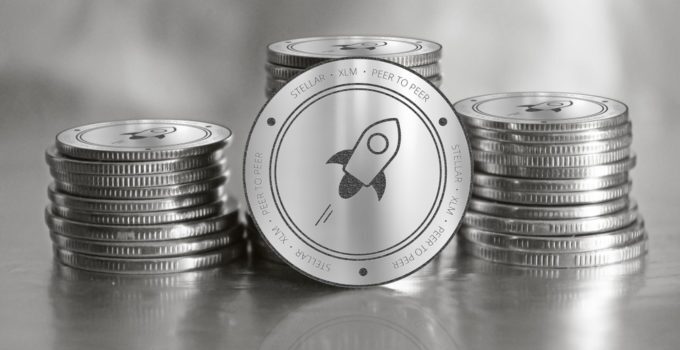 The second theory is that XRP price trend is normal and it is only a matter of time before the price consolidates itself by establishing a strong level of support before breaking out of the existing rut. Therefore, the level of resistance will be broken in time as there are circumstances that will increase the volume of trade and price in time.

Ripple releases 1 Billion XRP from its escrow account on a monthly basis. Although not all Tokens are bought, the balance is returned to another account for the next window of release.

There has been some criticism of this release by some investors who believe that it is a strategy of Brad Garlinghouse to control prices and also to benefit from Token sales. They argue that the move erodes gains and stagnate growth.

However, some investors refute the claims and allude that the monthly release of Tokens allows new adoption. It also offers RippleNet much-needed sales revenue to grow the ecosystem by reinvesting in research and development, according to their logic.

In the long-term, XRP is set for a bullish run as RippleNet is still consolidating its foothold globally by entering into collaborations with mainstream companies. Further, some of Ripple’s features such as xRapid, xCurrent, and xVia are already popular with financial institutions. For this regard, over 200 institutions use XRP and the number is likely to grow. This is expected to increase XRP adoption and raise the RSI index to favor price gains.

Meanwhile, it is a chance for investors to raise their holdings of XRP and be patient.