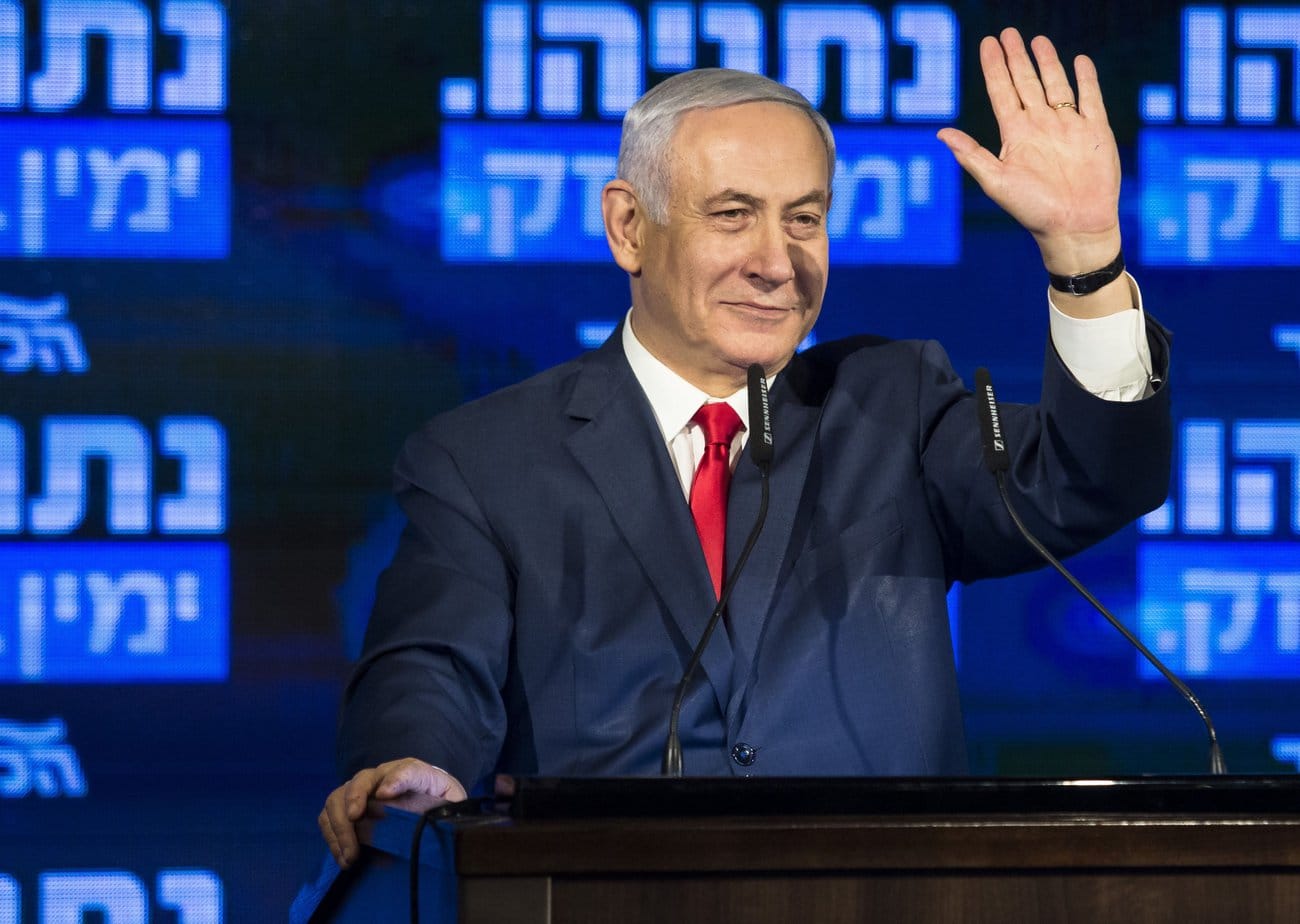 The populist Benjamin Netanyahu may be controversial to many people especially in the perspective of his policies towards the West Bank, Gaza, and the Two-State question. However, his policies have been friendly to Cryptocurrencies and Blockchain which has made Israel feature prominently on the most Blockchain-innovative countries and also the most Crypto-friendly.

Benjamin’s main rival, Benny Gantz has already conceded defeat after declaring himself as victories in the early hours after the close of the polls. In his concession speech, Benny vowed to respect the “decision of the nation” in what was an unusually tough race for the veteran 4-term incumbent. Polls had predicted a tight race where Benny was shown to have an edge as the PM was facing corruption allegations.

On his acceptance speech, Bibi Netanyahu, as he is popularly referred to by his right-wing supporters at home said that the victory is for “the people of Israel.” He further promised to ensure that the victory is reflected in the length and breadth of Israel to both Jews and non-Jews who feel increasingly alienated by his policies.

Currently, the PM-elect is in talks with right-wing parties to form a governing coalition.

The Crypto And Blockchain Community Is Not Isolated

Going by what he has done before, it is probable that the next four years of Bibi’s terms will be marketed by a sharp growth in Crypto and Blockchain adoption given the previous support that his government had been giving to the industry.

For instance, in December 2017, the Israeli head told traditional banks in the country that they risk being obsolete should they fail to adopt DLT.

From his perspective, this is set to happen as DLT validates and secures transactions such as banks do. Since Blockchain platforms are more secure and more trusted, they have the potential to replace traditional banks from Benjamin Netanyahu’s view. Notable personalities such as Adam Perlow of ZEN protocol and Rami Shechter of Vanywhere backs the PM’s forecast if the status quo remains.

This and many other examples mean that the PM-elect is the most powerful political leader in the world who has openly endorsed the new technology.

Israel Is A Crypto-Friendly Nation Thanks To Benjamin Netanyahu

Nimrod May, the CEO of Sirin Labs reveals that Israel has upgraded and is no longer just a nation of Blockchain startups but an advanced Crypto-nation. The Sirin CEO calls the Israeli Crypto and DLT space as a ‘natural selection’ since the country’s laws under Bibi’s administration promote value creating, accepting future technology, and deep thinking which are the cornerstones of Cryptocurrency and Blockchain adoption. 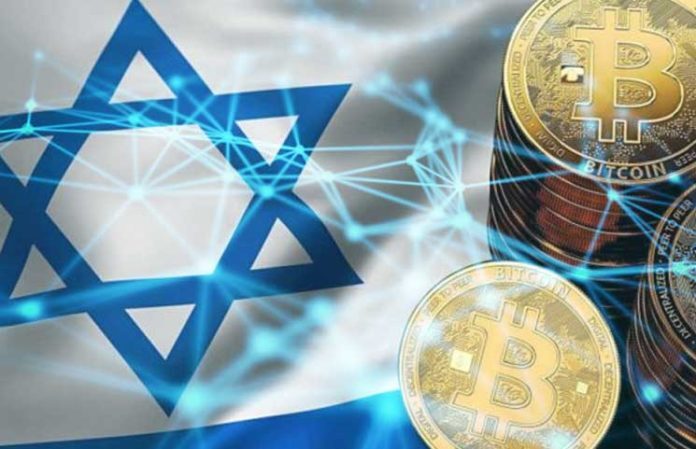 Therefore, Israeli companies have embraced a technological culture that is heavily dependent on harnessing the potential of Blockchain.

Bibi’s Party-Likud, Has A Majority In The Knesset

It has been confirmed that Likud Party of Benjamin Netanyahu has 65 out of the 120 seats in the Knesset. Hence the Crypto community and Blockchain enthusiasts can rest easy as the ‘natural selection’ wave is likely to continue as the more ‘good’ laws continue to get passed.