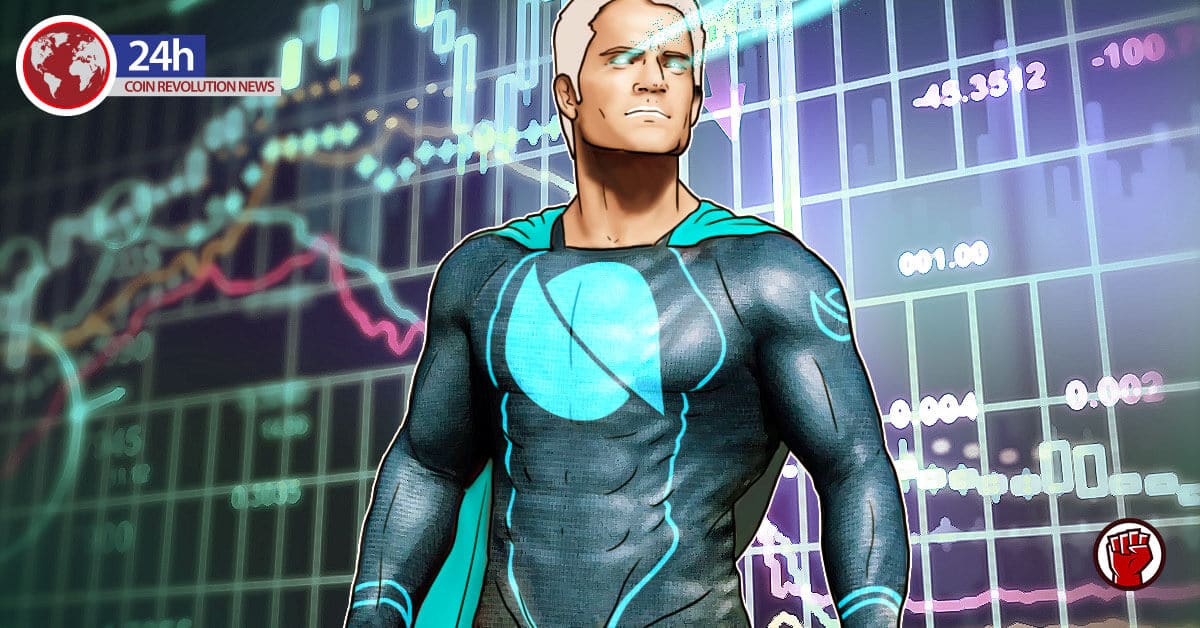 What It Is And A Brief History

ONT blockchain targets enterprises and gives them a choice to either store data publicly or privately. The platform was the brainchild of Erik Zhang and Da Hongfei who are also the NEO blockchain founders. It was created in 2017 by a Chinese company known as OnChain which is owned by these two founders. The reason behind the creation of Ontology was to allow blockchains to interact smoothly.

Businesses may be uncomfortable availing all of their crucial information on a public blockchain but with the ONT blockchain, they have the luxury of deciding what to expose to their competitors and what to keep private. Essentially, this blockchain allows businesses, big and small, to install a blockchain technology within the business without having to change all their existing systems.

One interesting fact about Ontology coin is that the founders did not go through the ICO way to raise funds, rather, they airdropped it to Ontology email newsletter subscribers and NEO coin holders. Since they were both created by the same company, NEO and Ontology are working together to bring blockchain technology to the world of business. The technology is a direct competitor of Ethereum because it also supports decentralized applications (dApps).

In June 2019, Ontology moved to its own mainnet which was followed by several airdrops. After the migration, the platform introduced a two coin system.

The two native tokens in the Ontology platform are ONG and ONT tokens. They function differently.

The ONT token allows its holders to express themselves effectively when making decisions on matters affecting the ontology platform. Its holders also get system generated Ontology gas tokens. The purpose of ONG is to power the implementation of network storage, smart contracts and other utilities found on the platform. 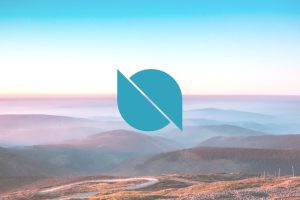 Ontology coin was among the best performing coins before the latest bears emerged. Thus, overcoming the short-term challenge will not be hard. The platform is user-friendly and has personalized application features which makes it flexible compared to its competitors. The platform also has great developers and it collaborated with big firms such as NEO.

Analysts predict that its price could hit $3.5 by the end of the year. The coin once traded at $10. Analysts believe that based on the past and current trends, its price will move upwards and reach the predicted figure in no time. Therefore, this is a good time for investors to buy.

In less than one month, ONT has partnered with two companies that deal with AML and KYC conformity. These companies are 4Stop and Shufti Pro. These partnerships will attract more companies and increase the platform’s adoption.