North Korea To Launch Its Own Crypto & More 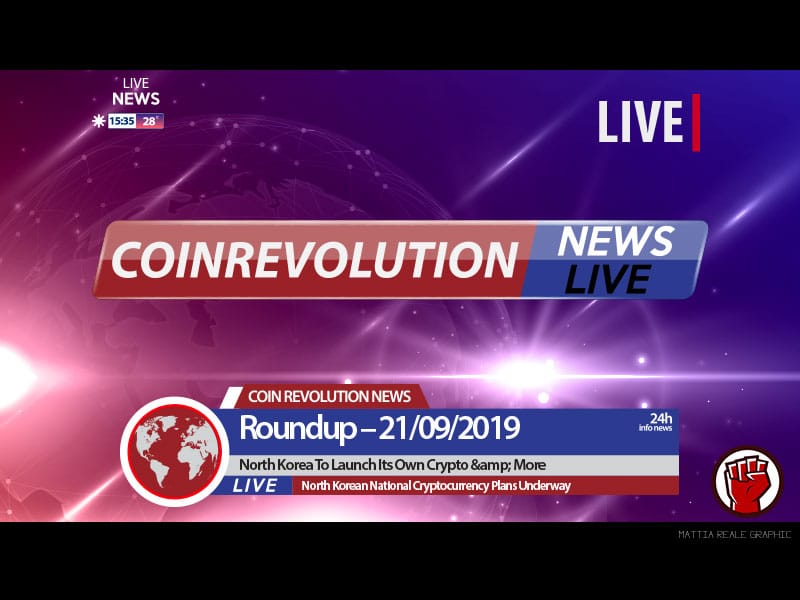 While India, Venezuela and Peoples Bank of China’s crypto ambitions continue a North Korea are also set to join the group. The country has announced plans to launch its own national cryptocurrency. This is according to the regime-controlled Korean Central News Agency. It is not a surprise, the country has been laying a foundation of the same for quite a few years now. Earlier in the year, North Korea had a blockchain conference on the same and in 2017 Pyongyang University launched a crash course on cryptocurrency. North Korean hackers have been renowned for the skills that allow them to maneuver blockchain security and steal crypto with motivations of financing weapons development. 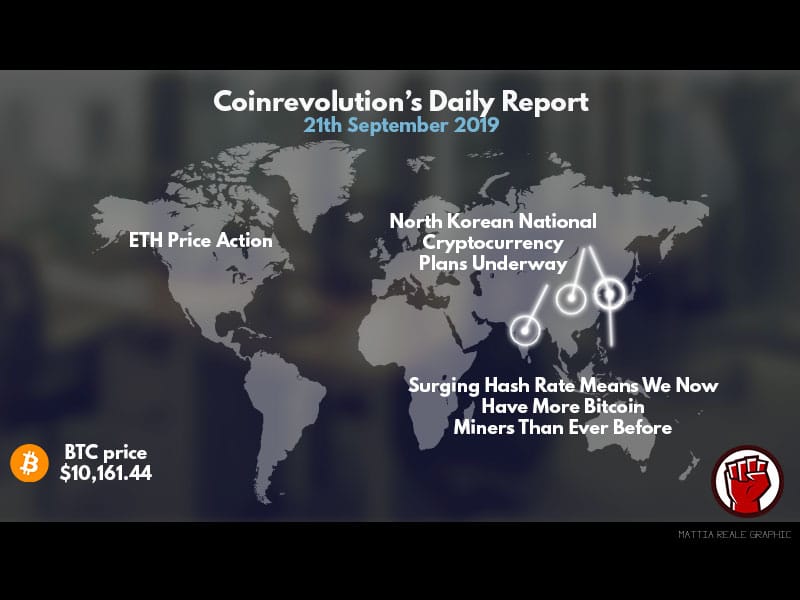 Ethereum stepped up its performance for three days in a row as bitcoin fell. Traders have started to speculate that Ethereum could be decoupling from bitcoin. This comes the top two cryptocurrencies started heading in different directions in relation to their respective prices. After a bullish weekend, Ethereum continued on an ascending pattern, touching psychological and significant $200 in a number of exchanges. It then pulled back to $190, causing a scare that the Bull Run was finally over. An hourly candle, however, pushed it back to $200. A number of fundamental factors could attribute to the sudden Ethereum move. Successful networking of ETH 2.0 clients, Santander’s 20 million bond issue direct on the Ethereum blockchain and the news that BitPay would be supporting Ethereum payments.

The bitcoin platform is now attracting more miners than it previously did. This is perhaps an indicator that the coin is set for more adoption in the long and short runs. The report by the monitoring resource blockchain on September 18 reveals that bitcoin hash rate had crossed the 102.8 quintillion mark. It’s the first time the milestone has been reached since 2009. The report also reveals that bitcoin demand could be at an all-time high. Data also shows that between September 2018 and September 2019, the hash rate had increased by 31 quintillion per second, a 230% growth. The positive news could overturn the recent negative press regarding North Korea’s crypto launch intentions.