North Korea Is Launching Its Cryptocurrency 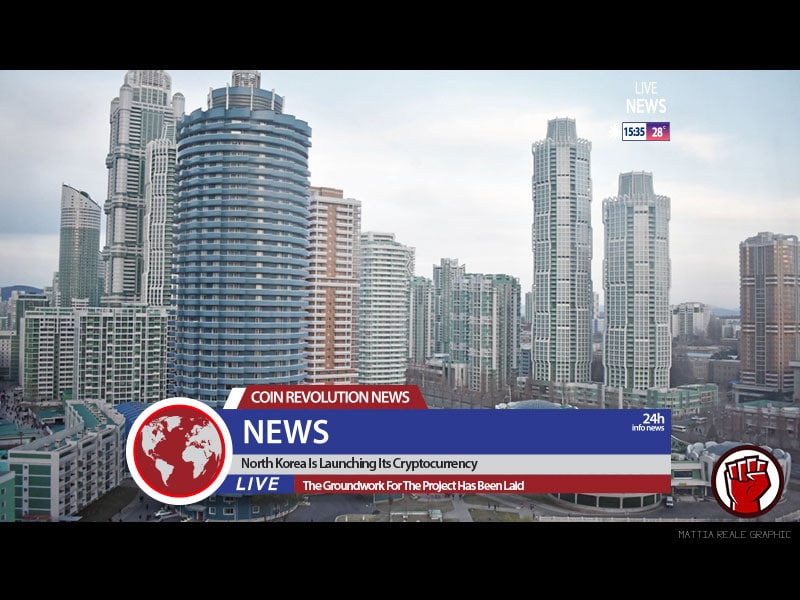 India is planning to launch its Lakshmi Cryptocurrency. Other similar national projects are being undertaken in China by the People’s Bank of China as well as in Venezuela by the Banco De Venezuela. On a global front, many central banks are mulling with the idea and in the future, the world economy could see more central bank-issued national Cryptos.

The latest of such a project is being undertaken by North Korea. The country has announced its new national Crypto according to the regime-controlled Korean Central News Agency as reported by AP Korea New Service.

The Groundwork For The Project Has Been Laid

It is vital to note that the project does not come as a surprise as the country has been laying the foundation for establishing a national Cryptocurrency operating on a national Blockchain platform. For instance, earlier in the year, a Cryptocurrency and Blockchain conference was convened to explore the risks and opportunities of delving into the project.

Additionally, in 2017, the Pyongyang University of Science and Technology launched the Crypto crash course. This was a sign that the arguably tech-savvy regime was starting to consider implementing Crypto projects.

According to the president of the 2018 conference on Crypto, Alejandro Cao de Benos, the regime onboard a few “big names” to help with developing the model. Speculations suggest that these partners could be Chinese and Russians as they intend to customize the DLT to proffer education, medicine, and finance solutions.

Why North Korea Keen On Cryptos?

Cryptocurrencies have been the refuge for ailing economies and countries such as Iran and Argentina that have crippling economic hazards. The Kim Jong Un government is supposedly introducing the project because of key pros such as anonymity, intrackability, and easy cash flow. The government is cash strapped and is short of capital inflows due to the ongoing harsh sanctions imposed by the US and the EU. With denuclearization efforts dragging after optimism, there is no other viable model of creating national wealth than through Digital assets. 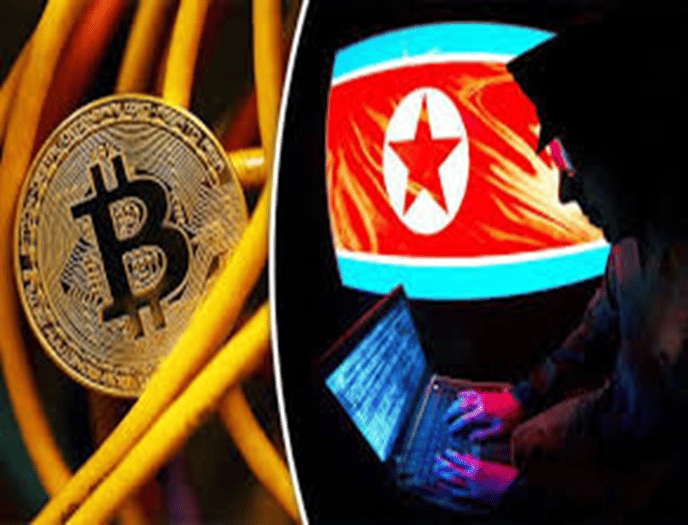 Is This The End Of The Road For North Korean Hackers

All over the world, North Korean hackers are renowned for the sophisticated skills that allow them to maneuver Blockchain security and steal Cryptos. In these instances, the motivation was to finance weapons developments and to fund other illicit activities. Hence, it will be interesting to see the complexity of their Blockchain and Crypto when their prowess is put into good use.

On the market front, the market is in the red possibly due to the bad press that the project casts on Cryptocurrencies and Blockchain. As at press time, BTC/USD has shed off about 1% and is barely holding above $10,000.