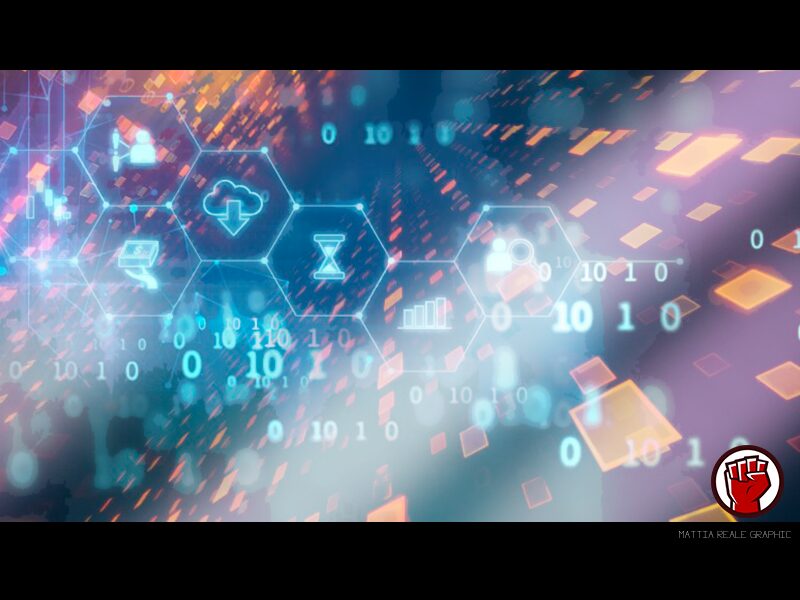 Capital markets are set to adopt the model of vending machines for trading stocks if the London Stock Exchange-funded Nivaura Blockchain gets its way.

For the time being, stock markets are characterized by a complex web of depositors who hold stock certificates as well as investments banks that hold hard and cold cash, as well as counterparties that act as virtual representatives of assets.

Therefore, if Nivaura Blockchain roadmap materializes, stock market participants (companies and investors) will be dealing directly with each other and investors will have the ability to hold their own stock assets in the ecosystem based on Blockchain technology that the platform is proffering.

LSE Is Spearheading The Platform Formation

Nivaura platform has been making notable appearances in the press to sensitize stock market participants about its potential to transform stock markets. The efforts have borne fruits by attracting large financial players such as the London Stock Exchange which is the 6th largest stock market in the world.

The LSE is leading a send funding campaign that has so far managed to raise over $20 million to actualize the goal of Nivaura. The funding initiative was closed on 26th February 2019 and the announcement of the collection was made soon after. 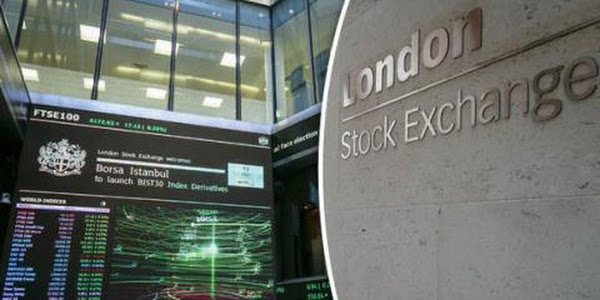 In addition to the LSE, other contributors in the seed round include Digital Currency Group-a Blockchain venture capital firm, Allen & Overy- a law firm, Santander bank venture capital arm, etc.

Many capital markets experts can barely fathom a scenario without middlemen deeming such a visualization as unrealistic. However, the CEO of Nivaura, Avtar Sehra, is positive that the elimination of middlemen will simplify the transactions. According to him, this will happen through cutting the time that is taken to issue bonds, loans and equity by 60%. This would translate to savings for investors as well.

Additionally, the former astrophysicist reveals that Nivaura Blockchain will also eliminate the paid chain of custody to cut the cost of certificates’ custody.

Nivaura is a small enterprise that currently employs 30 staff with a presence in Italy and England. The company is planning to expand to the US and Asia through the just concluded venture capital funding.

In addition to the expansion plans, the funds will be used for research and development efforts with a goal of adopting Artificial Intelligence to offer customers services based on their historical preferences.

Most importantly, the funding campaign is aimed at developing and deploying a Blockchain-based platform dubbed as Nivaura Connect that will link all markets and transcend boundaries.

The platform is already earning returns as it is charging for its white label services that are meant to allow middle parties such as exchanges and investments banks to offer financial instruments for sale.

As revealed by CFO Gavin Youll, Nivaura has ten active commercial deals that are generating a revenue of more than $1 million from April 2018 making it one of the few Blockchain startups that are financially viable.

It also has a business regulatory permission from the Financial Conduct Authority (FCA).