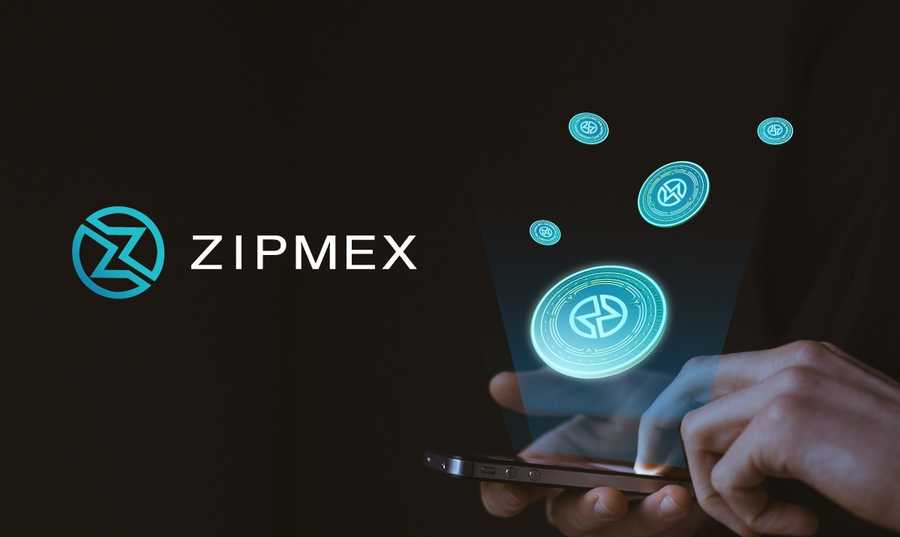 Zipmex is a crypto exchange based in Asia. It intends to talk in-depth about a recovery plan for the company with the country’s SEC and government agencies. On August 25, Zipmex released a statement saying it has sent a letter asking for meetings with regulators in the country, and the company’s prospective investors will also attend.

The company did not disclose the investors’ identity. However, it let it slide that it’s in the final stages of talking with two investors, having already signed three MOUs in the past two months.

Injecting money into the market

The company first announced the financing round in June. This announcement shows that the money the company is about to inject into the market is not affected by the latest financial troubles Zipmex has been facing.

The plans to deliberate with the SEC are happening just a month since the regulator started operating a hotline to help investors affected by the withdrawal suspensions. They should report their grievances about the matter.

On August 15, it was announced that the company had gained creditor protection for over three months. This will protect the company from getting sued by prospective creditors until December 2, when it will develop a restructuring strategy.

If the regulator focuses on Zipmex, the forthcoming meeting should provide crucial details on how the company can progress in the future. Zipmex added that it would offer more explanation about the issue in a short while, around mid-September.

The company also recently announced that this week, wallet movement for its original ZMT token from Z wallets to Trade Wallets had resumed operations, and the company is working hard to ensure it will completely recover operations. However, to enjoy this service, you must access it through the company’s website, not the app.

The company’s co-founder, Dr. Akalarp Yimwilai, said the company is availing the z wallet service and going over and above to solve customers’ problems. He added that they would keep moving ahead to provide fair and beneficial services.

Zipmex also runs exchanges in Australia, Singapore, Indonesia, and Thailand. Zipmex had stopped wallet withdrawal operations towards the end of July due to competition from companies like Celsius and Babel Finance and the market instability this year.

Meanwhile, voyager Tokens have shot up by over 30% as the numbers of prospective buyers grow by the minute. When an announcement was made on August 25, the price of VGX, Voyager’s token, increased tremendously. Coinbase abandoned its plans to buy the company, but firms such as Binance and FTX are still interested in buying it.