XRP Bounces Back As The Crypto Market Struggles To Stabilize 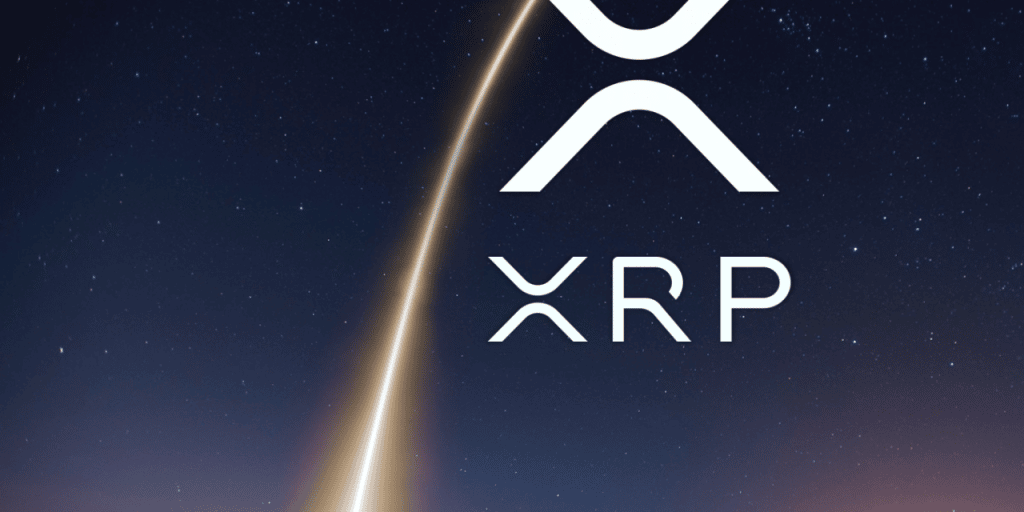 The bulk of cryptocurrency assets are progressively returning to normal. Institutional investors are calculating their losses, and fear no longer dominates sentiment. Also, the dynamic of the bitcoin market is steadily improving.

When considering the unsuccessful effort at a reversal on November 11, XRP’s market behavior at one point appeared concerning. Bulls had nonetheless increased the coin’s worth, preventing a further drop when the price reached the firm support level.

The barrier noted above is situated at the bottom of the price action that XRP entered in July. The threshold is one of the most durable supports on the chart overall. This is because the coin has successfully recovered from it at least four times in the past.

The Relative Strength Index fell to the oversold region after a decline to the support level. This enhanced the likelihood of a bounce. The sign is still in the neutral area for the time being; thus, any movement is currently feasible.

The prices of XRP and other cryptocurrencies should return to what they were before the FTX crisis. The revert is for when the market performs neutrally. Regrettably, the current state of Bitcoin may contribute to XRP’s loss of market share.

XRP effectively recovers from the support level above. But Cardano struggles to gain investor support to enter a notable rebound rally. Cardano is currently showing a negligible recovery as opposed to XRP’s recovery.

Cardano is known for having low profitability rates among the top 100 on the market. It also has very low volatility in range bounds. The weak market performance of the asset, in general, is the most likely cause of the lack of strength on ADA.

The above concerns drive away investors from Cardano. A lack of investors results in a lack of inflows into the asset. A full-size comeback for ADA is not likely, given the state of the market.

The market capitalization indicator shows that Bitcoin is recovering. Many have returned to the business in the previous three days. So it is safe to conclude that investors are more optimistic that a full sector recovery is likely.

Positive CPI inflation statistics in the crisis drove high-risk markets upward. But Bitcoin was fighting off selling pressure from FTX and its investors. We may observe a positive BTC after the dust has settled, which will be a lagged reflection of the CPI effect.

The market’s rapid surge of selling pressure has hit bitcoin once more. Currently, Bitcoin is struggling to hold onto its $17,000 price point. This range supports the rally’s continuance above the $20,000 price level.