There’s an on-going debate as to whether retail or institutional investors hold more power in the blockchain and crypto space, with great importance being given to the latter group. And rightly so, as the entry of these key market participants with incredible influence and eye-watering bank balances could be a big break for the still-nascent space (it’s just a decade old).

Are the bulls back? 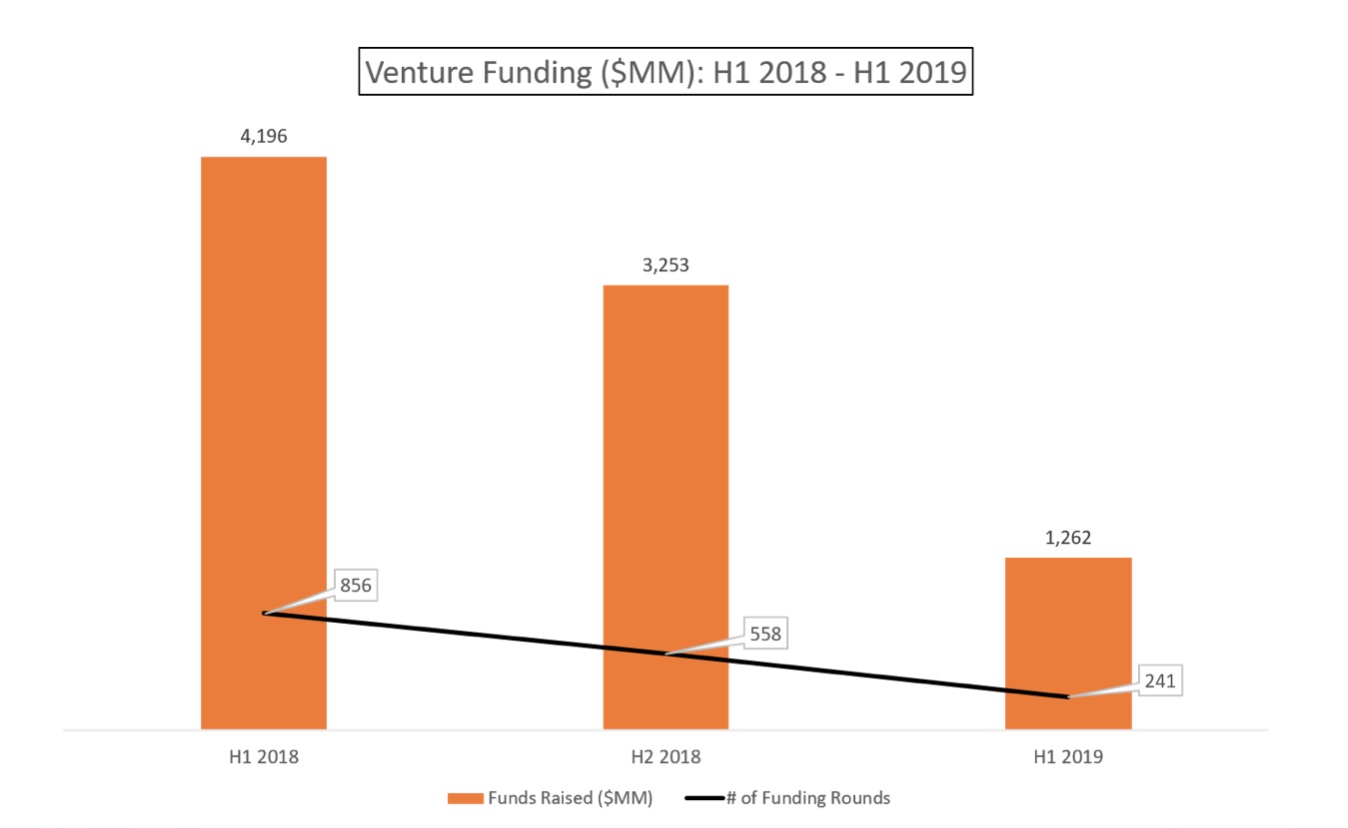 EY launches a zero-Knowledge Proof Blockchain on Ethereum that will enable companies to securely transact on a public blockchain. Just to name a few.


Why Venture Funding is depreciating

So what’s going on here?  Why the depreciating trend in Venture Funding? It’s all got to do with “increasing exposure to volatile but lucrative markets while it’s down in the dumps”. To better understand this concept, just look at the 2018 crypto market crash.

In H1 2018, when Venture Funding in Blockchain and crypto startups was at its peak, it was also the time when one of the biggest market corrections in crypto history (to date) occurred. 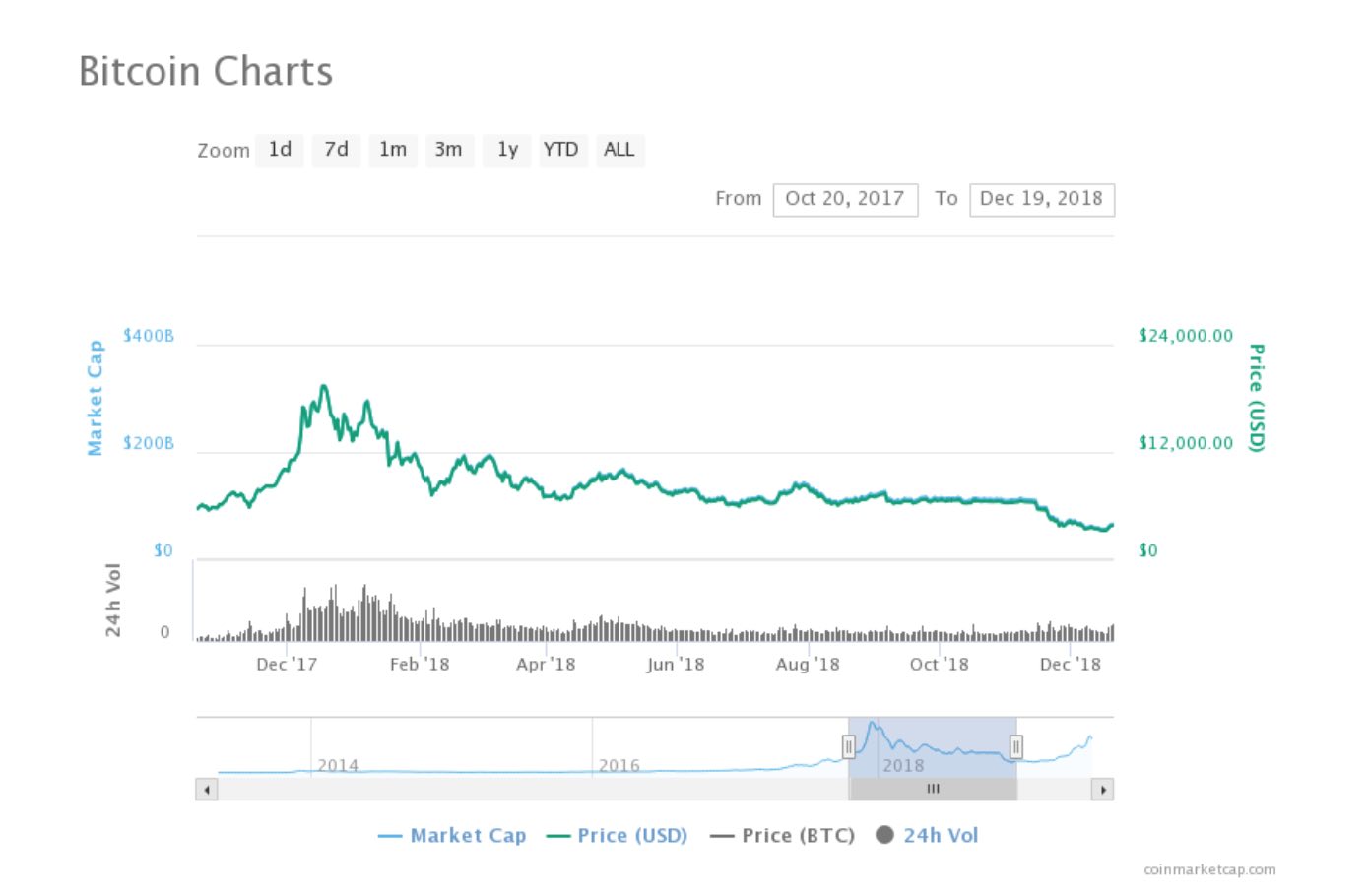 Bitcoin, the world’s first cryptocurrency, surged an eye-watering price of $19700 on Dec 17th, 2017 – according to data from Coinmarketcap. But following the unprecedented bull-run, the overall crypto market observed a severe correction that wiped off more than $700 million in market capitalization by the end of 2018.

Imagine you’ve Venture Capitalist that’s in-search for the next windfall. You’ve heard about Bitcoin and other altcoins and the market is extremely volatile, but you think there’s potential to its underlying technology. And you want to invest in it. But investing in Blockchain and crypto startups while they’re at their best will take a hefty toll on your pockets. So what do you do? You wait it out, till things settle down and the right opportunity presents itself, aka the crypto market crash.

What better opportunity to invest in a speculative digital asset than when it’s at its lowest? And that’s why during H1 2018, Venture Funding observed a meteoric surge which then slowly depreciated.

At the end of the day, Venture capitalists are looking for their next windfall and that’s all that matters. And this could be a startup in the Blockchain and crypto industry or it might not be. In case it is, isn’t it better to invest at a cheaper price? To conclude, you can expect VCs to further increase exposure once the market has settled down from its current hype phase.