Why Are Developers and Companies Choosing EOS.IO? 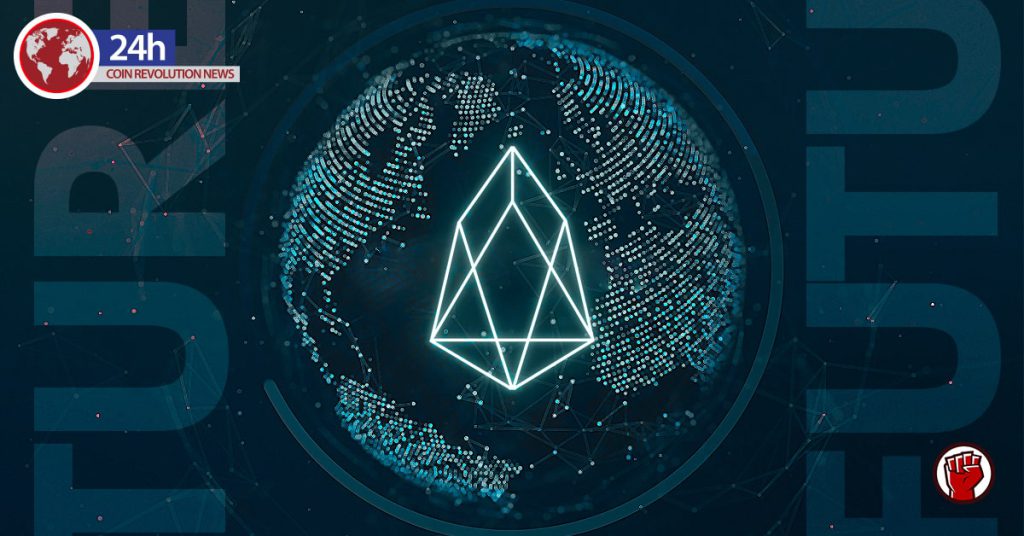 According to its developers, EOS is an operating system made for organizations that want to build blockchain apps that would replace web-apps and preserve their gist at the same time.

EOS.IO represents a blockchain protocol with incredible transaction speeds published by Block.one. On the other hand, EOS is its native cryptocurrency or token. As you can see, there is a difference between EOS.IO and EOS, so be careful which one you use when discussing them.

If you’re not sure why developers and companies are opting for this cryptocurrency and blockchain protocol, this article will provide a guide to EOS that will help you learn everything you need to know. Read on!

What Does EOS.IO Offer?

Compared to other blockchain systems, EOS.IO is continuously improving by using innovative methods, which can be seen in its speed, cost, scalability, and sustainable development. All this makes EOS.IO the most used and popular blockchain software worldwide.

Other decentralized blockchain apps are migrating to EOS.IO. There are many reasons why EOS.IO is taking over the crypto world, but let’s just go over a few most important ones.

Users do not need to wait for hours, or even minutes, for their transactions to be processed. The reason for such speed is that EOS.IO’s apps have much lower latency than those built on other blockchain platforms.

Developers and enterprises using EOS.IO apps don’t even need to know they are using the so-called blockchain app. Everything they need to know is that the speed of transactions is much faster and transactions are more secure with EOS.IO.

That’s why consumers use blockchain without even knowing how it works. When they use blockchain, they see all of its benefits even though they don’t understand how it functions. That’s the next step in the global validation of blockchain technology. 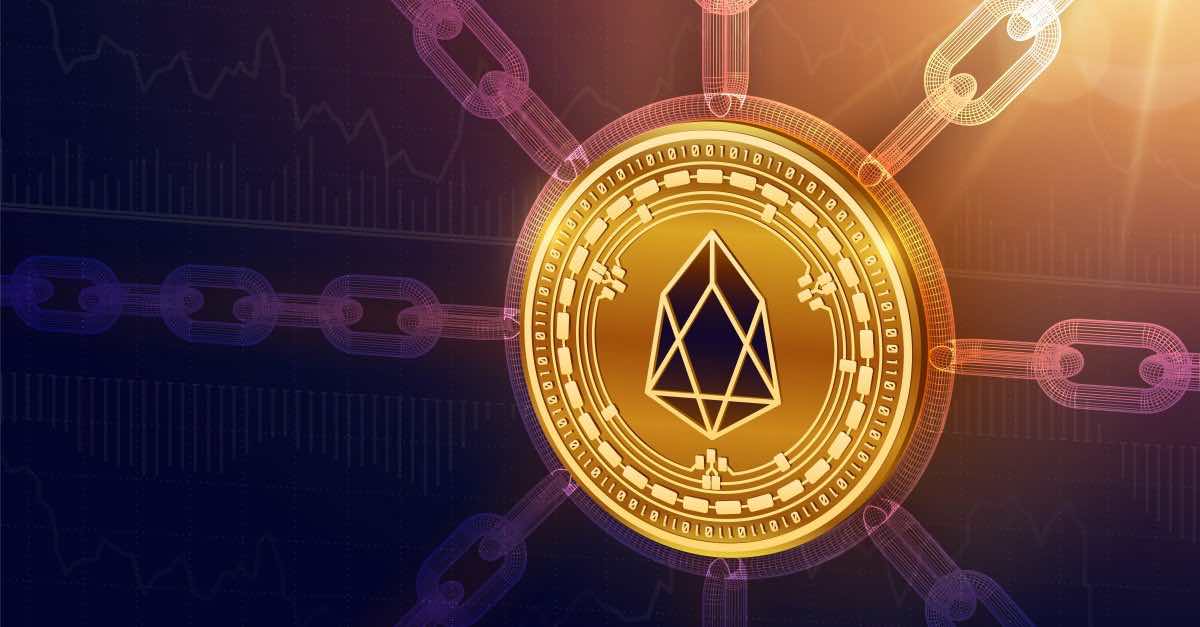 Scalability in the Industry

Scalability is an essential feature for enterprises and global companies. These types of organizations operate with thousands, even millions, of customers on a daily basis, which is why they need to be able to perform quickly and smoothly.

That number of transactions per second makes EOS.IO two hundred times faster than an average blockchain competitor. All these numbers are related to public networks and are the reason why more and more companies are choosing EOS.IO. Private networks can operate much faster thanks to the newest updates.

If non-existent transaction fees aren’t one of the top reasons why everyone is switching to EOS.IO, then it’s among the top three reasons. It does sound incredible, but it’s true. EOS.IO eliminates the need for transaction fees because the network takes care of those costs. That means that the users, by merely owning EOS tokens, cover their own expenses.

Most other blockchain systems charge transaction fees, and they do it so the consumers can access blockchain apps. However, with EOS.IO, apps are completely free to use.

Since Bitcoin requires more energy than Singapore and Portugal together, blockchain technology has been on the radar of environmentalists. That isn’t surprising since Bitcoin consumes about 50 terawatt-hours of electricity every year.

The increasing levels of electricity consumption are the result of the number of computers used to run all the necessary operations. Luckily, EOS.IO provides a more sustainable and greener solution and is about 66,000 times more efficient than Bitcoin.

The Delegated Proof of Stake, DPoS, model that is used by EOS.IO is not energy-absorbing. The model maintains a distributed ledger that brings forth all the fundamental advantages of a blockchain-based system.

Blockchain networks based on EOS.IO still use computer resources to confirm transactions more systematically and quickly, so there is no need to worry about slower operations or possible bugs.