What Is A Bitcoin Mining Pool?

Bitcoin mining can be expensive, and in many cases not even profitable due to the energy costs. Fortunately, enthusiastic Bitcoin miners have come up with a solution to the problem. Bitcoin mining pools are the simple practice of pooling the processing power of several computers to solve Bitcoin transaction blocks. Let’s have a look at some of the pros and cons of mining pools.

The benefit of joining a mining pool is obvious: many hands make light work. Your mining pool will have a much higher likelihood of winning Bitcoins with more processing power. You can earn a decent steady income from joining a pool.

There is also a downside of joining a pool: all rewards will have to be shared between the members. That means the yields are far lower than if you were mining solo. Whether or not it’s a feasible solution for you depends on what your aims are.

It’s worth bearing in mind that cryptocurrency mining comes at different levels of difficulty. The number of Bitcoins is capped at 21 million, of which 80% has already been mined. It becomes increasingly more challenging to mine Bitcoin the closer we get to reaching the cap. That means it’s nigh but impossible for a solo Bitcoin miner to compete with the big mining companies. That makes mining pools such an attractive option for Bitcoin miners in particular. That said, there are many other tokens you can mine apart from Bitcoin. 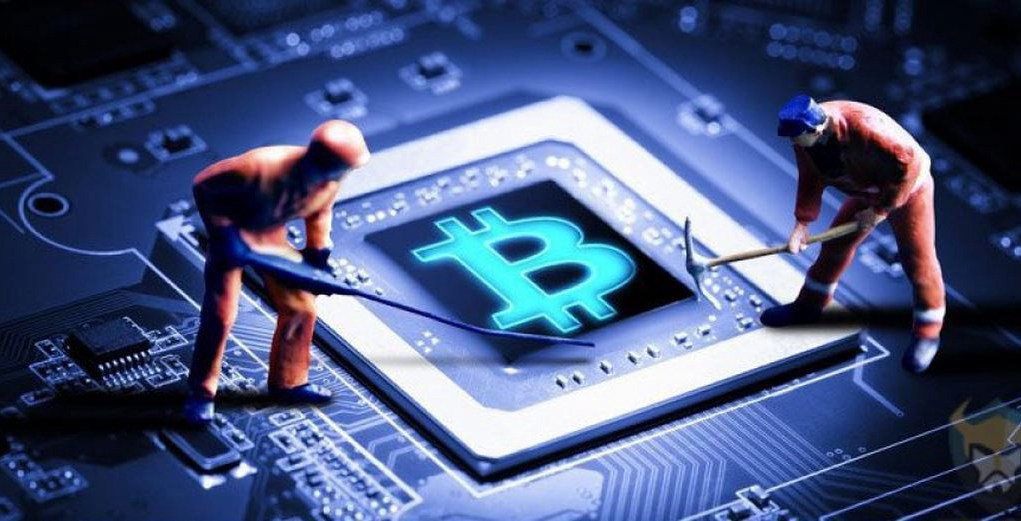 What cryptocurrency token should you mine?

It’s worth looking at cryptocurrencies other than Bitcoin if you’re a beginner. After all, you can trade the altcoins you mine on the exchanges to get Bitcoin.

Bitcoin is not the only cryptocurrency that uses the proof-of-work algorithm to award tokens. NameCoin and DevCoin are two examples of tokens that use the same verification system. Merged mining is the practice of solving transaction blocks that can be used for several cryptocurrencies.

The proof-of-work algorithm Bitcoin uses called SHA256. While there is nothing wrong with SHA256, it does make it impossible to mine Bitcoin without several dedicated ASIC mining rigs. Scrypt is an algorithm used by other cryptocurrencies like Litecoin and requires less processing power to mine tokens.

Smart miners have figured out a system that allows you always to mine the most profitable cryptocurrency. Multipool mining is the practice of switching between mining different tokens according to their price fluctuations.

You should keep an eye out for the different rewards on offer when shopping around for a mining pool. The majority of pools award tokens according to how much processing power you contribute. It’s also worth paying attention to any fees the mining pools might deduct from your reward. Fees can typically range from 1-10% if your share. It is, however, possible to find pools that don’t subtract anything.

How to get started

There are many websites with lists of different mining pools you can join. Check some of them out here.