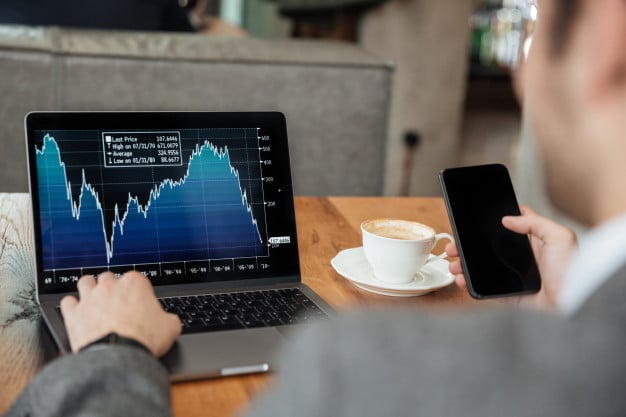 The Coinbase exchange website recently soared to new heights as a result of the digital currency revolution.

It went public on the Nasdaq on Wednesday, making it the first major crypto firm to do so in the United States.

It’s one of the year’s most anticipated initial public offerings.

Coinbase is coming to Wall Street on Wednesday, powered by the cryptocurrency bull market.

It’s the first crypto exchange to open and many expectations of the business industry were raised by this step of the largest digital currency trading site in the United States.

In the first quarter of 2022, the 9-year-old network has succeeded, with over 13 million new customers added.

In the same time frame, the company reported sales of $1.8bn (€1.5bn), 9 times the figure with respect to last year.

It also benefited from the recent Bitcoin bubble, which has seen the price of the cryptocurrency double to more than $60,000 since January.

On Wednesday, Coinbase opened at $381, up 40% from a market value of $250 per share, Giving the Nasdaq Exchange Operator’s inferred value more than three times.

Coinbase, which debuted with a valuation of $91 billion, could end up becoming the year’s most profitable IPO. It has over 56 million users from more than 100 countries and is the world’s third-largest market after the two cryptographic platforms including Binance and Huobi Global. 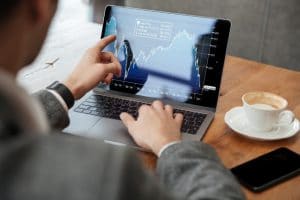 A Step Toward Recognition

According to Charles Hwang, a crypto specialist and blockchain professor at New York’s Baruch College, the ranking is a big step toward greater recognition of cryptocurrencies. Till now, the sector has had difficulty gaining the interest of mainstream investors, policymakers, and the general public. “Many people still argue that this space has no intrinsic value,” said Hwang.

“This IPO will show the markets that crypto is here to stay.”

Coinbase has previously applied to the SEC, the American stock exchange authority, for a so-called direct placement in January.

Unlike a traditional IPO, the shares are listed on the stock market without advance pricing. Since Coinbase does not need the resources of investment banks, this phase is much less expensive. However, no new shares are issued, only those from existing shares holders.

The IPO can persuade those who have been hesitant to invest in cryptocurrencies to reconsider.

Participants who invest in Coinbase can profit potentially from the growth of crypto in the long run.

“They’ll welcome the chance to invest in Coinbase securities if they’re more secure investing in companies and throwing their funds behind a business with cash flow, a board of directors, and the rest of the conventional infrastructure.”

The online magazine NerdWallet was told by Chris McAlary, head of CoinCloud, ATM provider for cryptocurrencies.

Investors may therefore prevent the market swings that are so prevalent in the industry.

Only a few days ago, the market set a new high. For the very first time, the market cap of cryptocurrencies reached $2 trillion at Easter.Payments of digital currency are also accepted by credit card providers like Visa.The growing approval of banks and businesses fuelled the growth.