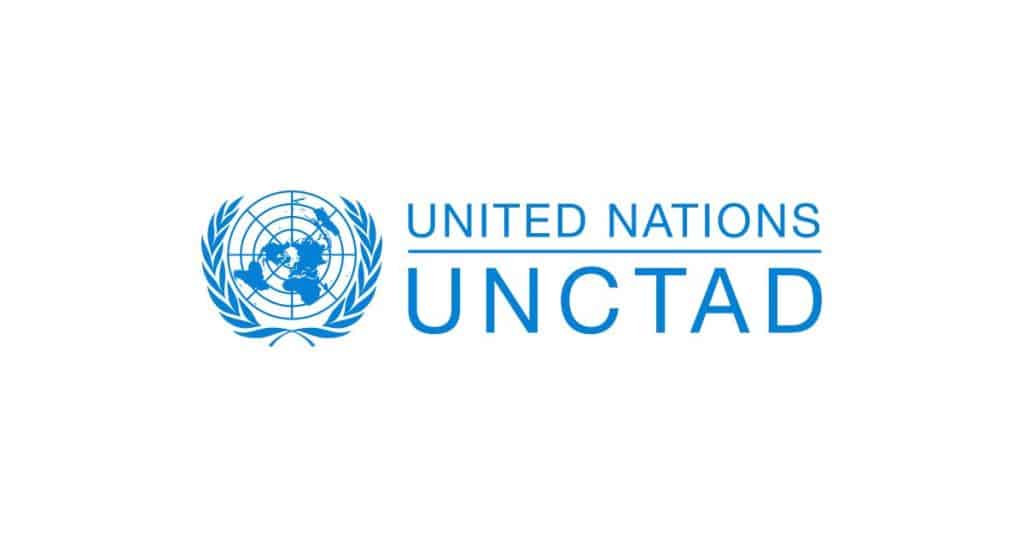 Crypto adoption has increased sharply following the onset of the Covid 19 pandemic. According to UNCTAD, adoption is more pronounced in developing countries. These nations account for 15 of the top 20 leaders in Crypto adoption.

The study shows that 7.3% of Indians adopted Crypto. In absolute numbers, this is the highest in the world, although the country ranks 7th globally. The research shows that Crypto is disrupting the financial system and is emerging as an optimal financial instrument.

How India Compares to Other Countries

In the ranking, Ukraine had 12.7% of its citizens using Crypto from 2021 onwards. Russia, an antagonist of Ukraine and the West, was second on the list with 11.9%. The two countries are not part of the European Union, and their citizens are turning to digital currencies to transact with their partners worldwide.

Venezuela is third on the list, with 10.3% of its people using Crypto. The country is experiencing the worst economic downturn, and its currency is almost worthless. Cryptos are a haven for citizens who want to hedge their wealth from currency devaluation. Singapore is fourth on the list at 9.4% and is the richest country on the list. Kenya, an East African country, has 8.5% of its citizens owning Crypto. The US follows closely at 8.3%, with India at 7.5%.

According to Her Majesty’s Revenue and Customs report, the UK is also a major Crypto market, with 5 million of its Citizens owning Crypto.

According to UNCTAD, using digital assets offers immense opportunities. It has revolutionized remittances and has been an ideal hedge against inflation and currency risks.

The global agency has highlighted a new concept of ‘cryptoisation’. This concept is a phenomenon where digital assets replace traditional domestic monetary systems. The institution says that the globalization of the financial system is a major risk to the sovereignty of legal tenders.

The Crypto winter has also been identified as a major user risk. The UNCTAD projects that the bears pose financial stability risk, especially when digital assets are mass adoption.

The UNCTAD has called for regulation of Cryptocurrencies. In particular, it calls for tightened control of digital wallets, Crypto exchanges, and decentralized finance (DeFi). The institution is also calling for a radical approach of banning financial institutions from hodling or transacting in Crypto. It is also calling for curbing advertisements to tame the meteoric rise in the adoption of digital assets.

In the meantime, the increased risks in traditional finance and global inflation will only accelerate Crypto adoption. The recent spike in Interest rates by the Federal Reserve and the Bank of England will also fuel Crypto adoption, especially in the third world.