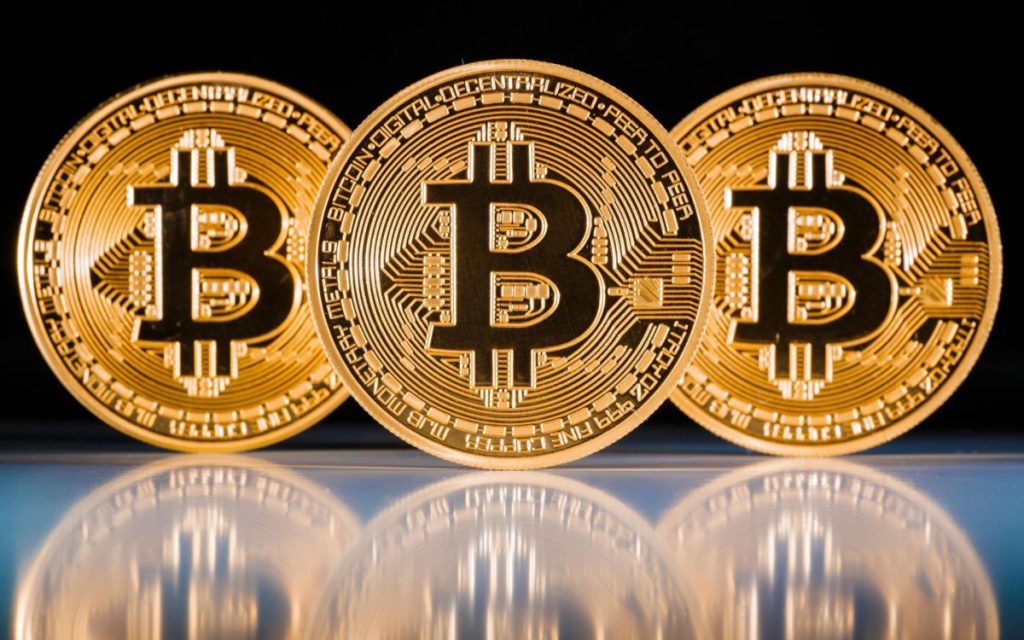 Modern day problems require modern solutions. As easy and efficient as technology has made our modern lives, they create dilemmas such as: who is accessing my sensitive data? Problems which did not exist twenty years ago are now at the forefront of the largest global companies like Amazon, Google and Facebook.

The rise of Surveillance Capitalism has pushed data security in the consciousness of the masses, demanding their private information which is forced to be stored virtually, be safe from malicious intent and bad actors.

To be truly ‘connected’ in today’s world, most of your private information will be online in some shape or form. Tokenization along with encryption are the main combatants pushing forward data security and the ability to privatize one’s ‘virtual identity’.

Tokenization is the act of replacing data, usually sensitive, with a token. Many industries, such as the data security industry, have adopted this technique to mask sensitive data with a non-sensitive token equivalent.

Vaultless tokenization occurs when there is no relationship between the original data and the token. Tokenization which is not ‘vaultless’ can be at risk of de-tokenization; Similar to how encrypted data can be decrypted.

In the modern world, most consumers are utilizing tokenization through mobile card payments. Services such as Google Pay use tokenization to ensure your merchant never interacts with your real card details. Each merchant you engage with gets a unique identifier specifically related to you, which is different for each merchant.

The Different Uses of Tokenization

As mentioned before, digital payments is one of the biggest uses for tokenization. This is called credit card tokenization, replacing the original 16 digit credit card number with a random set of numbers; a token.

Removing sensitive data from the hands of merchants or systems means more data privacy and security; something which the average consumer is becoming more conscious of.

The very first use case of tokenization was for credit card tokenization, aiming to protect users all the way back in 2001 by TrustCommerce.

Tokenization is also a major part of the crypto-sphere. Digital assets in the form of cryptocurrencies are tokenized, acting as currencies for different blockchains. For example, ETH is the utility token of Ethereum and is also a security.

Continuing in the crypto landscape, stablecoins can be seen as the tokenization of dollars (or any other currency) into cryptocurrency stablecoins. They are pegged to the value of a real-world currency but are used digitally.

Blockchain technology will be the backbone of future digitalization to come, as it allows for the tokenization of almost all real-world assets. Blockchains can therefore be called tokenization platforms.

Another growing sector in the tokenization market is gold. Gold tokenization, like most assets that are tokenized, would occur on a blockchain. Blockchains negate middlemen, increase transparency whilst creating a trustless environment.

Gold has been used for over 5,000 years and has maintained itself as a store of value through the most volatile periods in human history. However, as great as gold is; it’s difficult to store and difficult to partmentalize and liquidate. Gold tokenization solves this.

Gold Tokenization provides more investors the opportunity to invest in gold, a more liquid gold market and complete transparency of where gold is coming from and moving to. The entire tokenization of gold is built upon Distributed Ledger Technology creating a digital equivalent of gold.

Lastly, even larger assets are being tokenized. Famous art pieces can be tokenized into hundreds of thousands of smaller pieces to be sold. This creates a more inclusive art investment market, not gatekeeper by uber-wealthy individuals or institutions.

Real estate can also be tokenized. Buildings will be compartmentalized on the blockchain or sold as an entire token to prove ownership over a real-world property on the blockchain. Real-estate tokenization will reduce friction when buying or selling a property, at the loss of real-estate agents and could provide a centralized exchange for properties around the world. Smart contracts would do all the grunt work.

Other tokenization processes which are gaining traction are loans, sports teams and copyright. Even artists can now participate in tokenization by issuing ‘copyright tokens’ which individuals or companies can buy.

These were only a few of the main asset classes being tokenized with a limitless pool to choose from in the future. With Blockchain technology at the forefront of tokenization the possibilities are unlimited; only time will tell if we are able to correctly utilize tokenization’s potential.