Time To Rethink Investing In Bitcoin For Retirement 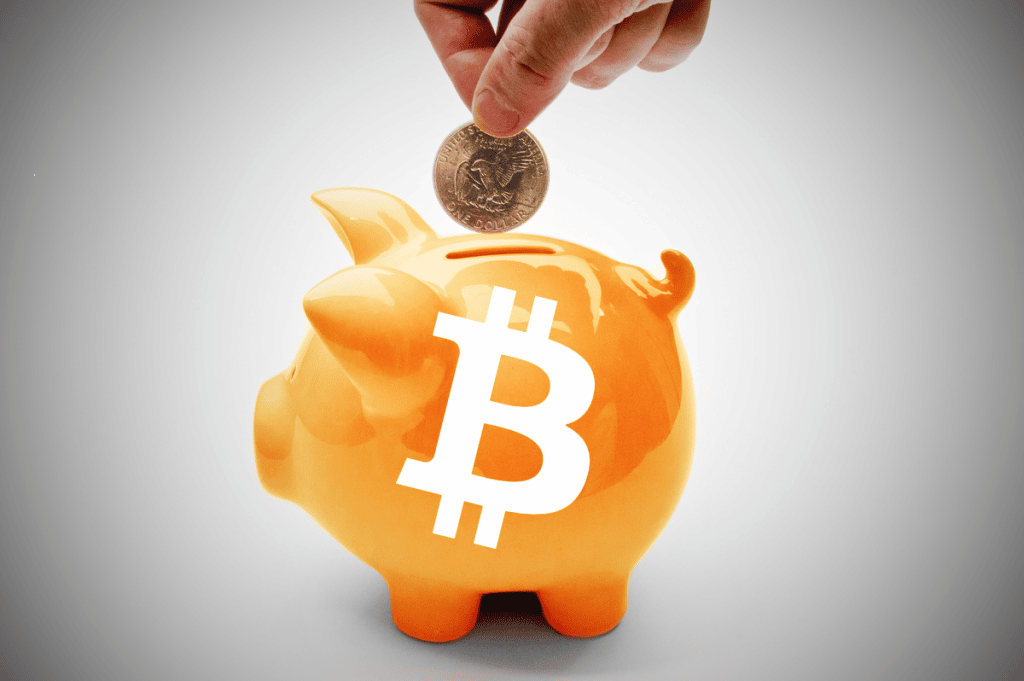 Robert Hall is a Nasdaq publication author and a small business owner. The financial analyst believes that Bitcoin is the best investment instrument for retirement.

Bitcoin (BTC) has been in existence since 2009. It is now a mature financial instrument that goes through bearish and bullish cycles. It is increasingly considered a volatile stock, such as shares for tech firms, given its ability to rally over a short period of time.

With dwindling returns from 401(k) because of inflation, workers should rethink investing in fiat-currency-based instruments and opt for the largest cryptocurrency by market capitalization.

Workers have been saving for retirement by purchasing 401 (k) financial instruments. At face value, returns have been higher for different savings options. For example, the S&P 500 10-year index had a return of 12.1% as of March 2022.

When adjusted for inflation, the return is much lower, and the real value of money will have diminished over the period.

Some retirement products, such as life insurance endowment plans, may have some inflation adjustment riders. However, inflation is unpredictable and can surge above the 2% upper limit that the Federal Reserve anticipates in turbulent markets.

Monetary and Fiscal Policies is a Risk to Traditional Investment

The Federal Reserve sets monetary policies through interest rate hikes and reductions. Hence, the Jerome Powell-led team can influence inflation that diminishes the value of money.

The government can also devise fiscal policies that adjust expenditure and revenue collection. Excess spending can lead to inflation, and increased taxation can adversely affect the stock market by reducing the available capital for investment.

For example, some Republican politicians attribute the current inflation in the US to the Covid 19 checks that the Biden administration gave Americans to cushion their purchasing power. It is believed that the increased money supply led to inflation and disincentive some workers from participating in economic production. This is led to too much money in the environment chasing after fewer products.

On the other hand, the Cryptocurrency market is becoming resilient to the financial shocks caused by fiscal and monetary policies. In June, BTC and altcoins rallied when the Federal Reserve increased interest rates against projections of a bear run.

Bitcoin Will Rally In The Long-Term

Hall believes that the limited supply of BTC will lead to a long-term price gain. Out of the maximum supply of 21 million tokens, only 19 million coins are minted. On any day, about 1.5 million tokens change hands in stock exchanges showing that investors hodl their BTC. Further, 3 million tokens are likely to be lost, and the supply will only dwindle with time. Hence, investing in BTC can secure a guaranteed return for a rewarding retirement.