The Price Of Terra Luna Classic Drops To $0, And How It Could Quickly Multiply 30 Times By 2023 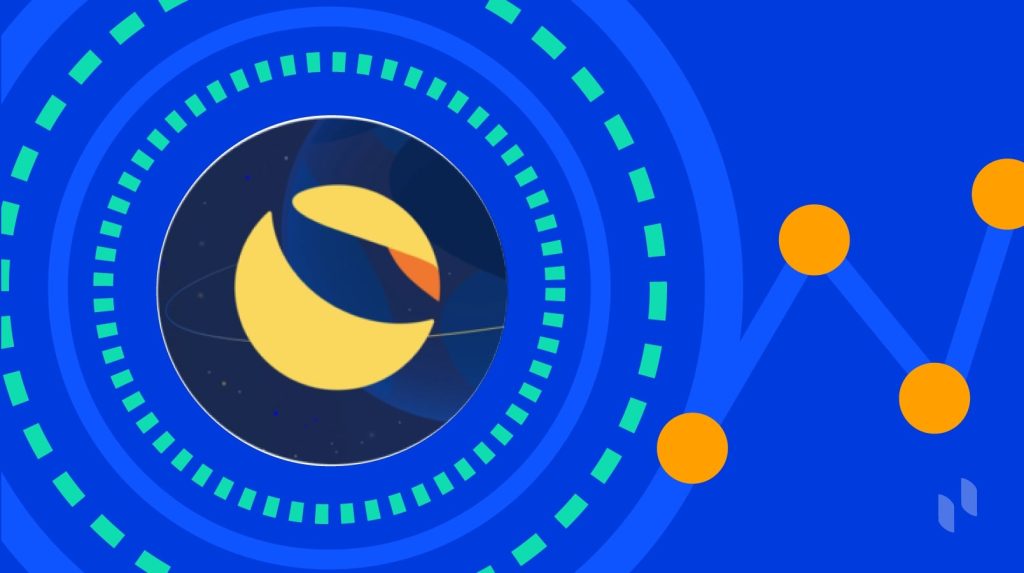 The Terra Classic coin plunged below the $0.000221 level. The drop was after failing to reverse its previous lengthy downward run. Terra Classic is among the few cryptocurrencies that didn’t grow last month.

The continued negative surge in the LUNC is due to significant variables. One of these is the continuing legal case involving Do Kwon, the co-founder of Terraform Labs. Kwon is currently facing a $57 million class action lawsuit in Singapore. The recent lawsuit against Do Kwon may be to blame for its current downward surge.

The Federal Committee’s announcement might be another reason. The committee announced a further 75-point rate hike. This information decreased investor confidence in riskier assets like cryptocurrencies.

Regulators are increasing their control over cryptocurrencies. This resulted from the collapse of multiple platforms in the previous year. It was considered to be another important element that held the Terra Luna coin down.

Bitcoin and Ethereum both saw slight improvements. As a result, the cryptocurrency market has been showing green from the day's beginning.

Other cryptocurrencies, including Litecoin and Ripple, saw minor rises. As a result, the strong market has had little effect on the price of Terra Classic thus far.

The crypto market as a whole, including Terra, has undergone a bearish correction. The main reason is the US Federal Reserve’s rate hike decision that was recently made public.

Presale revenue of the Dash 2 Trade reached $4 million after the announcement. The business also disclosed that the D2T token would be sold on LBANK Exchange for the first time using CEX. The sale indicates that the trading intelligence platform is attracting more investor attention. This is anticipated to occur with the debut of Dash 2 Trade in the first quarter of 2023.

The D2T presale raised more than $4.2 million in a week. The sale captured the attention of cryptocurrency investors across the world. Also, presales have been strong lately, and D2T is in a good position to benefit from the trend.