The Metaverse has already had a significant impact on online gambling 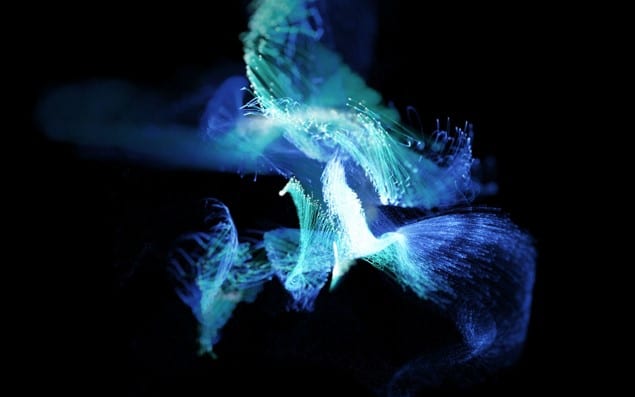 The metaverse and its concept is hardly a new phenomenon, however we appear to be getting rather close to seeing it become a reality. Indeed, those who read the 1992 novel by Neal Stephenson titled “Snow Crash” might be familiar with the term metaverse, as the author established it as a virtual three-dimensional world in which users from the actual physical world could explore via the use of avatars, as well as creating virtual buildings that could be acquired and established.

Of course, the online version that has since been created three decades later appears to take inspiration from this rather imaginative and innovative thought and appears to be bringing it to life in a huge way. Online interactions such as those described in the novel are no longer weird or unnormal. In fact, they are rather traditional and have become a way of life.

For some, the metaverse has actually been around for years, although it has only really started to enter the mainstream because of its use by Facebook creator Mark Zuckerberg after he recently revealed that the tech firm’s parent company would become known as Meta moving forward.

Another instance in which the metaverse has perhaps been made more popular in recent memory is via the film, “Ready Player One”. This film, which was also a novel, showed the metaverse as a place where players were able to log on as virtual avatars and look to accomplish certain missions.

There is one industry, though, that appears to be set to benefit immensely by its introduction to the mainstream market, with the online gambling industry already enjoying a significant increase because of what is possible to enjoy.

Of course, there have been a number of innovations to have already been experienced within the industry, with the emergence of crypto casinos where Bitcoin live blackjack can be played as well as other live dealer titles, whilst bettors are able to enjoy authentic experiences as they can now interact with dealers as if they were in the casino and sitting at a physical table as well as communicating with other players at the same time.

Regardless of all of the improvements that have already been experienced, there are a number of them that can still be made in the future, especially as the metaverse continues to grow and develop further. Let’s take a look at a few of the problems that the online gambling industry is yet to solve that the metaverse could potentially solve.

Physical immersion is always going to be a huge problem given the fact that everything is virtual, however the metaverse could help to solve this issue. As players will continue to be playing behind screens and monitors for hours on end, metaverse technology could allow the experience to become a little more physical as players will be able to enter a world that could be more three-dimensional.

The metaverse could provide players who enjoy online games with the chance of experiencing more human interaction. This is because players will be given the opportunity to interact with each other on a more personal level, whilst the introduction of virtual reality technology could also help.

VR is something that we have all been waiting for patiently to provide us with what we expect it can achieve and as developments continue to be made, it becomes evident that it is only a matter of time before it is as good as we could hope it would be. The introduction of VR can help to solve the issue of limited human interaction, as we will immediately feel immersed in the action and could potentially see other players and the live dealer as if we were physically there. Furthermore, the use of VR could allow for players to be able to explore the metaverse in an effective way, as it could be used to allow people to move around. Taking a casino example, bettors could look to move from table to table, thus giving them an incredibly realistic experience.

Perhaps the only drawback of VR tech is in regard to the amount of power that it may need for people to run it on the hardware they have available, as well as the equipment required in order to enjoy it.

The introduction of the metaverse could help ease any issues that are being experienced in regards to payment, with solutions such as the use of cryptocurrency perhaps becoming more viable for many. The use of digital currency has become popular in certain countries as it allows them to bypass certain restrictions that have been implemented. Furthermore, it helps make the process of making payments easier and simpler too.

Although there is perhaps still a little way to go in regard to seeing the metaverse being fully implemented, it will certainly change online gambling for the better once it enters the mainstream.