The Largest 2022 NFT, The Legends Of Bezogia, Unveils Internationally 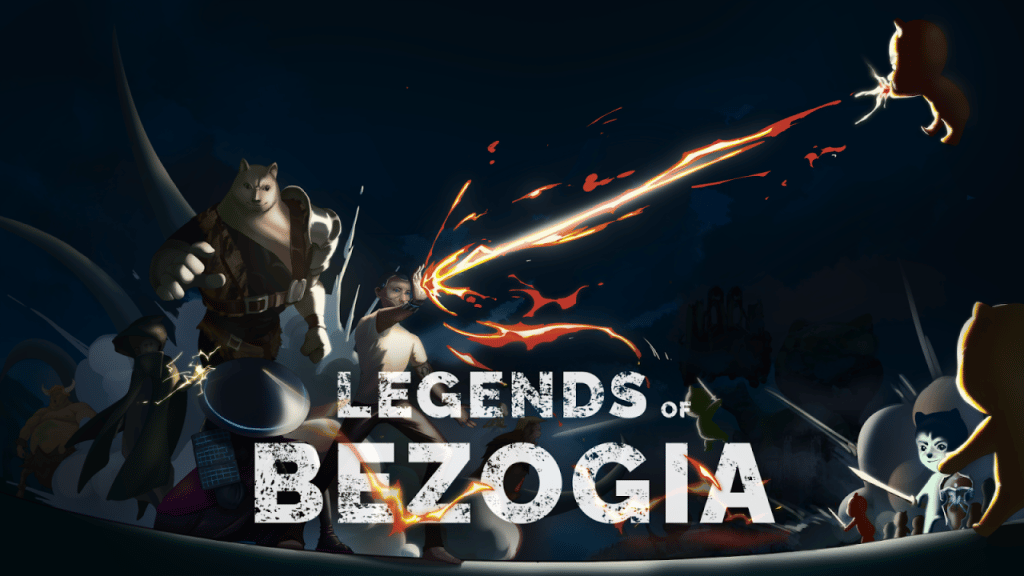 On 30 August, Zogi Labs Ltd formally unveiled The Legends on Bezogia Beta and made it available to international audiences who want to play a NFT and crypto-oriented MMORPG. This game revolutionizes the crypto gaming sector with exquisite graphics, a captivating and comprehensive background story, an open world, and many interesting characters. Players are at liberty to buy, rent and sell their NFT Bezogi characters and package them with NFT munitions that make the gameplay more enticing, which has never happened before with similar games.

Many People Have Registered and Provided Optimistic Feedback

When launching the game, the CEO of Zogi Labs Ltd, Steve Murray, explained that they released the game after dedicating themselves to working hard and flexing their creative muscles for a whole year. He also revealed that the game was launched after many encouraging responses and a high signup volume. He added that the game allows players to earn.

The company also gave players a unique offer. The first thousand to register will be approved as players. They will get the chance to test Beta and play it. They will be given an attendance token on the first day the Beta is launched. This token is also new and will never be available again. It allows players to own their tiny section of the game’s Beta play.

Enjoyable Things You Can DO When Playing

The game is packed with fun things a player can do, enabling them to register and enter right into the largest open-world meta in the world. These are some of the things players can anticipate enjoying when playing the game:
1. Ruthless enemies; The legend of Bezogia is awash with scary and difficult rivals ready to be destroyed by tough Bezogi. Players can dive in alone or join a group and hit some enemies.
2. A large open world; since MMORPG has designed it, Bezogia has expansive and attractive landscapes that gamers can walk around. Players should go into Bezogia while thoroughly prepared because it’s a remote place.
3. The game has numerous distinctive weapons with a rarity system that allows players to use millions of weapons with different decorations and uniqueness. Players test them in Beta on complex rivals waiting for them in the open world.
4. Metaverse is bursting with memes; the land of Bezogia contains numerous crypto-oriented memes like the Green Candle and Whalon Musk. Since this is the pioneering crypto game meant for people who are crypto novices, this game intends to offer games with no crypto knowledge an easy introduction into the crypto zone using memes.
5. Captivating battle; gamers can get trapped in a battle in Bezogia. Create a weapon and attack Trollface, hiding somewhere in the starter camp.
Initial Quests; in Bezoga, there are missions meant to introduce gamers to the game in a fun way. Gamers can become engaged from the beginning.

Gamers are free to offer their reaction about anything they notice in the game that may need to be adjusted. The release is currently at the Beta level. The producers are always available to improve the user experience and polish up inbuilt systems, which will be part of the complete game release. The release will take place in the first quarter of 2023.