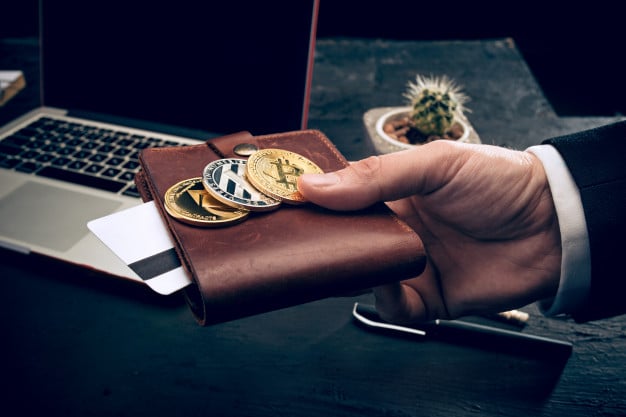 The fourth wealthiest man in Norway is investing in claims to assemble application-specific Integrated circuit (ASIC) mining chips that are said to be 300 percent to 500 percent more energy efficient than current equipment.

The Harmonychain website also has several fascinating claims about the microchips of the firm. The firm is working on a “dual-purpose Artificial Intelligence (AI) and Scrypt algorithm ASIC Supercomputer microchip,”

The microchip is tailored towards Cryptocurrency accounting/mining that is up to 300%-500% more energy efficient than existing Scrypt accounting computer systems.

The Harmonychain chip is devoted to mining the digital currency litecoin (LTC) and Scrypt-based coins because it is Scrypt. According to the company, the chips are 300 to 500 percent more energy-efficient, which will cut down the energy consumption by 70 to 80 percent. Harmonychain expects to deploy Scrypt ASIC semiconductors with AI potential by 2022 or 2023 if research and development goes well. When it is launched, the startup claims it will be the most cost-effective mining hardware available.

Harmonychain.com stated that The ASIC is a dual-use chip with the possible advantage for Artificial Intelligence. “We expect to begin mass delivery in H2 2022 and 2023 if the prototype project goes well. Customers should plan to prepay between 9-12 months before delivery, according to regulations and guidelines. The Supercomputer has the potential to be the most valuable and profit-making Crypto electronics available. According to the company’s Wiki page,

“our Crypto Supercomputer miners have an estimated payback of fewer than 2 years.”

Halvorsen entering the crypto economy is an Encouraging and positive Indication for many digital asset holders and enthusiasts. He is one of the world’s most admired and prestigious investment managers .

What do you think about Norway’s fourth wealthiest man investing in a crypto mining chip company? Give your feedback in comments section below