The Department Of Justice Is Once Again Investigating Tether 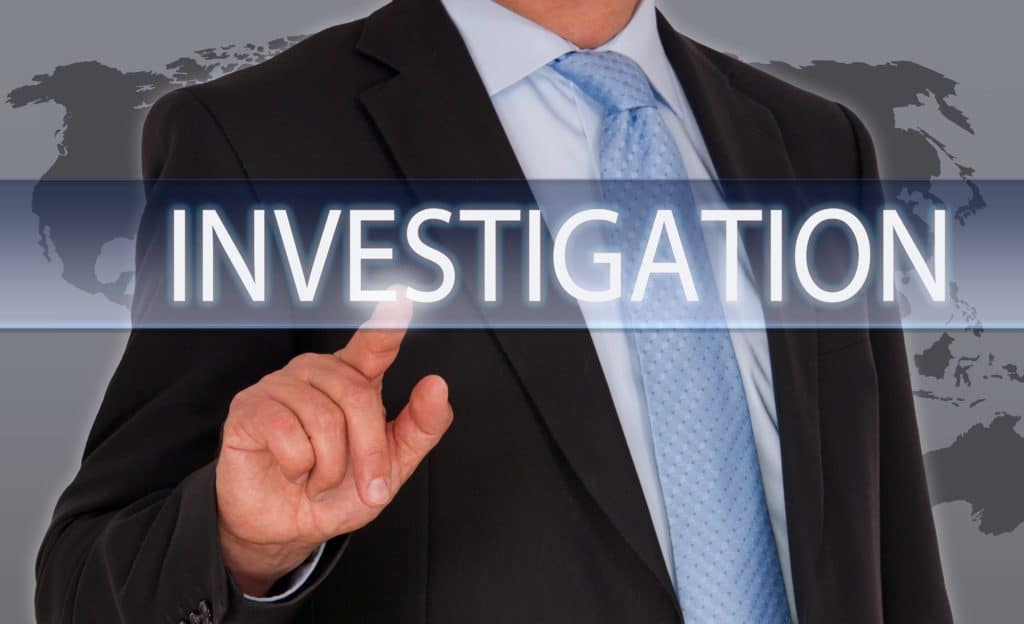 Tether tokens are among the most used stablecoins. Tether Tokens are a pioneer in the digital usage of old currencies and a disruptor of the financial system. They also support and empower new blockchain initiatives and innovations. The digital token known as Tether Tokens was created on many blockchains.

Investigations against Tether by the Department of Justice aren’t new. Widespread coverage has been provided for years on end, with constant supposition. As 2022 comes to an end, we’re here once more, thanks to a brand-new Bloomberg article.

The Most Recent Tether Report from Bloomberg

The DoJ was organizing an inquest into fraud allegations against Tether. This was according to information from Bloomberg Crypto Report and a published article.

Bloomberg reports that authorities have given the investigations a fresh start. They gave the case to US Attorney Damian Williams, based in Manhattan. Williams is one of the most aggressive crypto lawyers. According to Bloomberg, he recently got a guilty verdict from a person associated with one of Tether’s remission processors.

No one should be surprised by the circulating reports about the DoJ and Tether. The reports have been circulating for almost five years. The stablecoin’s statement characterizes the Bloomberg news as incorrect rather than denying it.

Paolo, the CTO of Tether, responded right away in a Twitter conversation. He said The DOJ’s “investigation” was first covered by Bloomberg in November 2018 and the next years. He claimed the Stories were disgusting and all lies.

Tether also posted an official rebuttal to the piece on its website. They called it a desperate move for attention. They also claimed they are remanufacturing old news that isn’t even real.

Tether has persisted in saying things are normal at Tether. They added that the company has remained open and in contact with law authorities.

The reply refutes Bloomberg’s allegation. The allegations stated that Tether executives last spoke with the DOJ over a year ago. And the DOJ does not seem to be currently scrutinizing Tether.”

Critics point to problems like Tether’s employee-to-flow supply ratio. This is because they employ a small number of people but has billions in circulation.

Stablecoin’s strategic reserve difference is another challenge. The stablecoin platform paid over $60 million in fines without acknowledging wrongdoing. It is a major concern in the viability of Tether to act as the de facto “reserve stablecoin.”