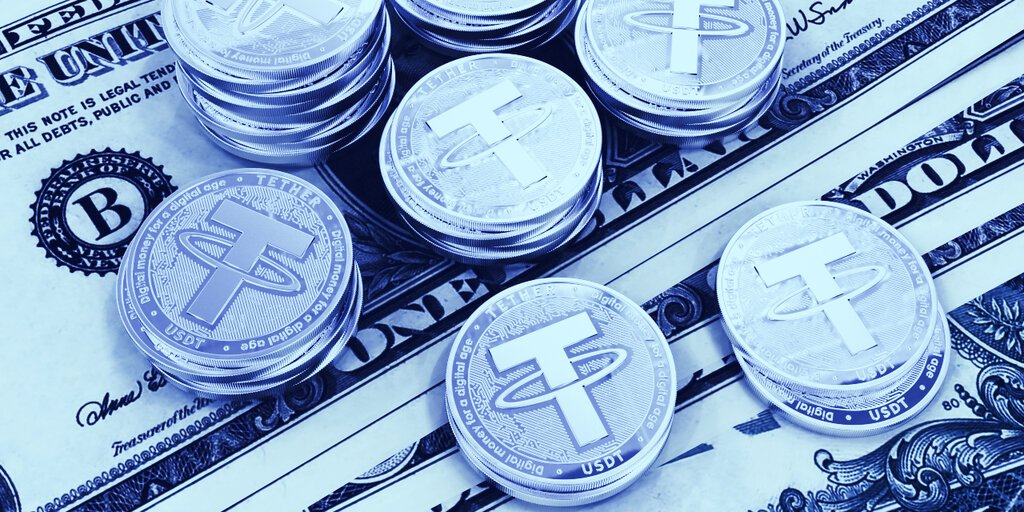 After successfully launching the most adopted Stablecoin, the USDT, Tether is now delving into the telecommunications sector. According to the latest official announcement, the company has rolled out Keet. The new video calling app will facilitate peer-to-peer text chat, audio/video calls, and file sharing.

The new platform is fully encrypted and built on the DHT distributed databases. The next-level application will provide users with cryptographic key pairs upon validation to enable them to find peers to establish connections.

The application is in its alpha stage. Users of home and office networks will be able to download, sign up, and use the alpha version to communicate with peers. At this time, only the desktop version is available. The developer aims to release a mobile version in later updates.

The Application is a Result of Collaborative Effort

Bitfinex and Tether are funding the development. Bitfinex is a trading platform that allows users to buy, sell, and store Crypto. It offers unrivaled trading tools that enable investors to navigate the market and leverage on bulls and bears.

Hypercore, on the other hand, is the developer of Holepunch. The software tech firm offers a platform for developing peer-to-peer distributed apps (DApps) that are scalable and encrypted. Currently, the platform is closed-source. The firm has announced that it will transition to open-source before the end of the year.

Hypercore is also adopting the Bitcoin Lightning Network as a “second-layer solution” to reduce BTC transaction time and cost. When the Holepunch API becomes open source, users will be able to build platforms that support Tether payment solutions.

Promoting the Freedom of Speech

Unlike other Blockchain and Crypto inventions that focus on offering financial independence, Hypercore promotes communication independence. It eliminates the reliance on ICT monopolies that are infamous for censoring free speech.

Keet will also guarantee an uptime of the communication channel by offering an alternative communication technology from the common cloud-based and server techniques. The new distributed technology will allow direct communication between computers in the network to reduce communication costs. Users will therefore be able to save on household bills that are getting higher daily.

The app is free; users only need to download it from select app stores. According to Paolo Ardoino Tether, Bitfinex CTO and Holepunch CSO, Keet is an improvement of Web2 as it offers control over private data.

Tether Is on An Upward Trajectory

After divesting from risky commercial paper, Tether’s USDT Stablecoin is market capitalization’s third largest digital asset. By delving into the communication space, the platform is offering diversified solutions that are set to catapult it to the helm of the Crypto space.

Confidence in Tether is also at an all-time higher following the resent USDT massive sell-off where USDT holders cashed out their tokens without delays.