Cryptocurrency and blockchain technology has come a long way since Bitcoin was introduced to the world in 2009. While adoption has been slow, both are starting to become popular platforms for digital payments, contracts and more. There is still a lot of misinformation out there about cryptocurrency and how it works. Here we will separate fact from fiction.

Blockchain And Bitcoin Are One In The Same

Blockchain is the technology that Bitcoin is actually with. Bitcoin is a cryptocurrency, and it works just like fiat currency except it’s a digital asset. You can use it to pay for goods and services from another party. These transactions are recorded in a digital ledger that is housed in a blockchain network. This ledger is available to the public, and it contains every Bitcoin transaction made since it was introduced in 2009. The record of these transactions are bundled into a “block”, and each new block is added to the “chain.” Hence the term blockchain.

Only One Blockchain Exists

Actually, there are a lot of blockchains in the cryptocurrency sector. Bitcoin and other cryptocurrencies each have their blockchain, and they do not interact directly. There is technology emerging in the industry that will eventually allow different blockchains to communicate with each other, but right now, they are still being developed. Once these blockchain networks are up and running, you’ll be able to cross pay for goods and services. 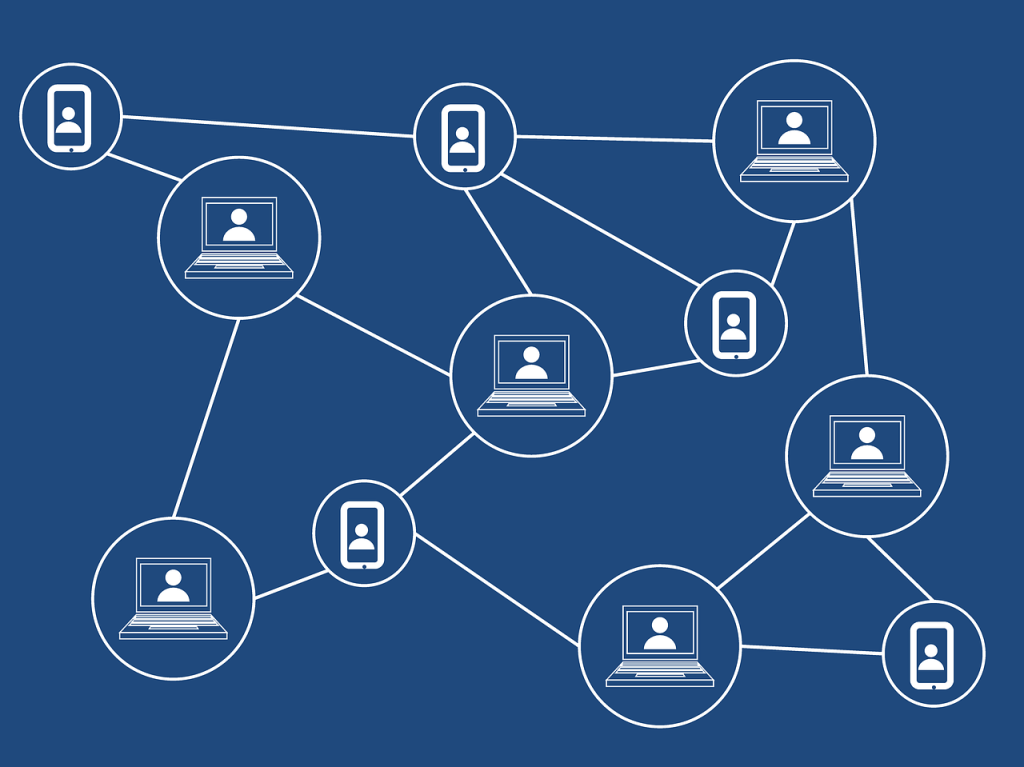 Cryptocurrencies Are Used Only By Blockchains, And They Are All The Same

Cryptocurrency is digital money, and it can be used to purchase anything you can think of like food; video games; travel packages; services; and more.

Blockchains are the mechanism cryptocurrency uses to make these transactions. All types of industries can utilize the blockchain technology, from medicine to real estate to finance and anything in between. Australia has adopted cryptocurrency and is planning on transitioning its CHESS system to one based on blockchain technology by 2022. Medical blockchains are used to securely store health data on a private network. This gives doctors the ability to access medical records around the world.

Nothing Backs Cryptocurrency And It Is Just Speculative

Actually, cryptocurrency is supported by the technology it is built on and the users that invest in it and pay for goods and services with it. Most people don’t realize that fiat money is a currency that has been issued by the government. Nothing is backing it. That is why it is susceptible to inflation, deflation, and devaluation. Cryptocurrency, on the other hand, is not susceptible to these conditions because there is a limited amount of cryptocurrency tokens available. For Bitcoin, only 21 million tokens will ever exist. As an asset, Bitcoin’s value will increase over time.

People Use Cryptocurrency To Commit Illegal Activities On The “Dark Web”

In 2019, on 0.5% of Bitcoin transactions happened on the dark web. Do you know how much fiat money was used on the dark web in 2009 alone? $2.1 trillion dollars. There are exchanges, like BTC Markets, that actively monitor the misuse of cryptocurrency and ensure that it is being used for legal transactions. They also have to comply with anti-money laundering rules and know-your-customer policies. These exchanges know what the web addresses are for illegal transactions and any asset that is sent there is stopped before it ever reaches its destination.