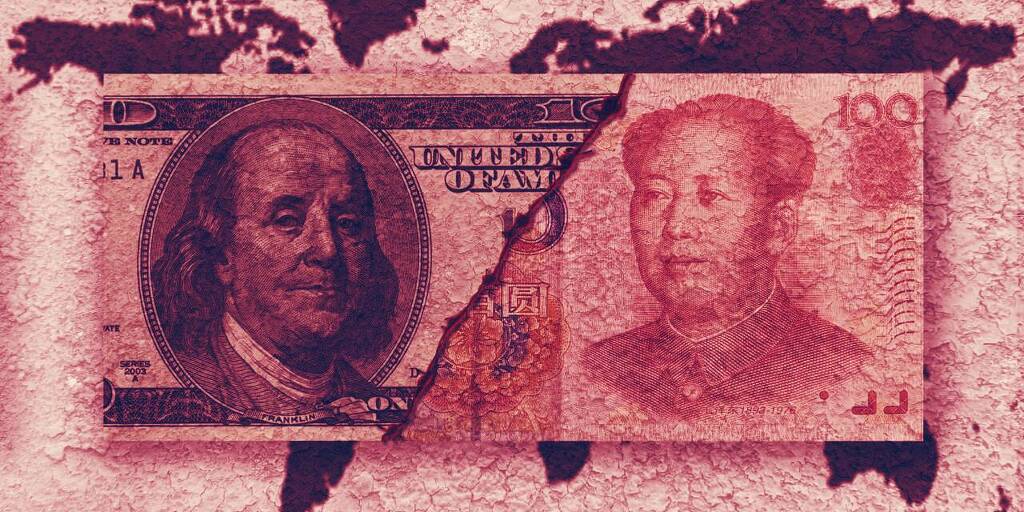 Rising Crypto Adoption Concerns The ECB; Legislation Is In The Offing