Payments Via Lightning Network Will Likely Face Regulation – Here is why 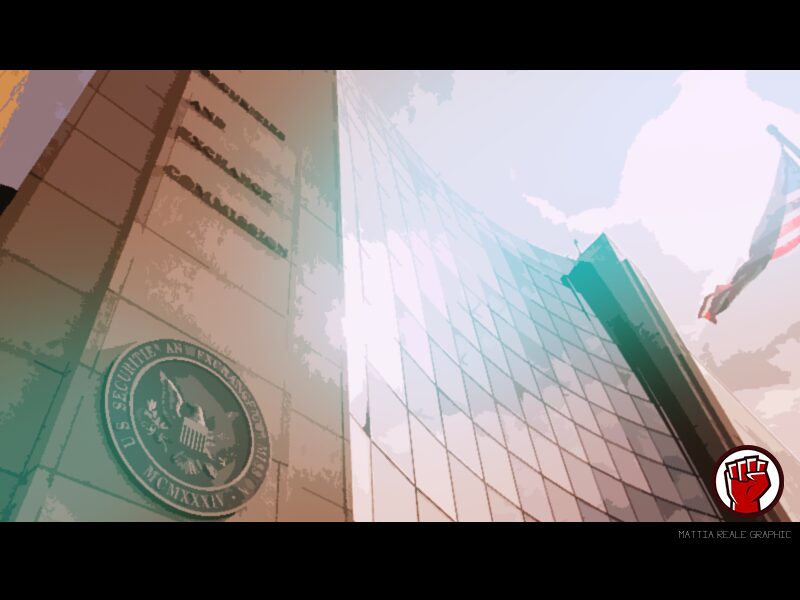 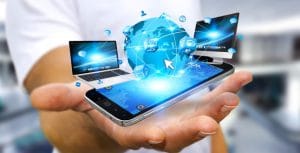