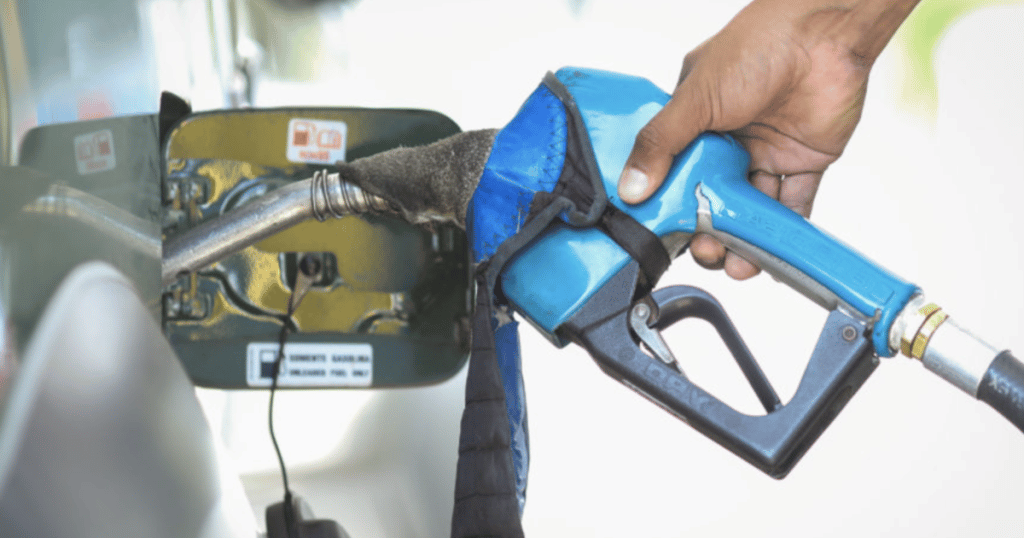 The ministers of OPEC+ (Organization of Petroleum Exporting Countries and allies) agreed on Sunday (18.Jul.2022) to increase the supply of oil as of August. The measure is valid until December and should contain the rise in fuel prices while the global economy is trying to return to pre-pandemic levels, Reuters reported. Last year, prices reached record levels after falling demand from the pandemic caused the group to cut production to 10 million barrels a day ( bpd). Now the group has agreed to gradually restore part of the supply. Between August and December 2022, the offer will grow by more than 2 million bpd – or 0.4 million bpd per month, as the organization announced in a note. The ministers also agreed to extend the pact until the end of 2022, with a planned revision for April of next year. What This Means in Practice The measure is expected to lower consumer prices in the short term, economists told the Wall Street Journal. Even so, the expectation is that the pressure on prices will remain while demand increases. In Brazil, the measure directly affects fuel costs, since oil values ​​in the international market are considered in the composition of the values ​​charged by Petrobras. By the end of this article (July 18 – 12:50 pm), Petrobras had not announced an adjustment forecast. In a report released on Thursday (Jul 15), OPEC estimated that the global appetite for oil will increase by 3 .3 million bpd to 99.9 million bpd next year – the level of pre-pandemic demand. continue reading