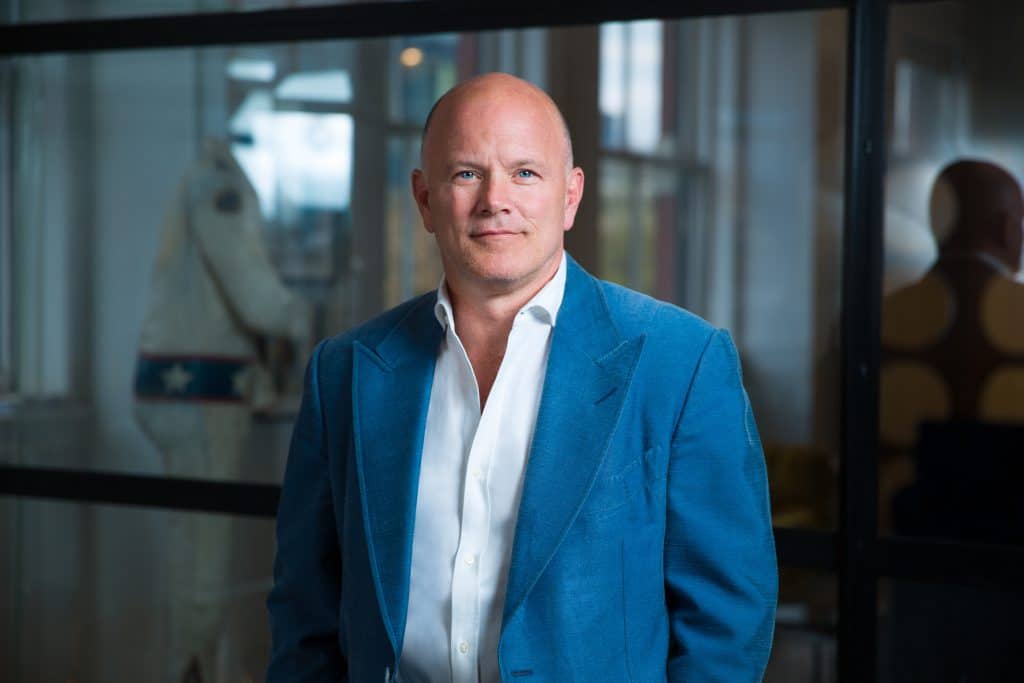 Michael Novogratz, CEO of Galaxy Digital, is optimistic about a Bitcoin bullish run but pegs its return on the Federal Reserve, pausing on raising the interest rates. Novogratz spoke at the Bitcoin 2022 conference in Miami when he made the remarks.

The wealthy crypto investor warned of “very hawkish” feds given the current state of inflation in the markets at the moment. He predicts that the Jerome Powell-headed Federal Reserve might raise the interest rates by 50 basis points soon.

Novogratz expressed his confidence in Bitcoin going to the moon once the Feds lay back on raising interest rates, resulting in more buying. The 57-year-old CEO advises BTC holders to be patient.

It’s safe to say that Bitcoin has come a long way. The pioneer crypto has risen by more than 690% from March 2020.

Novogratz, who once worked with Goldman Sachs, remains optimistic that BTC will reach half a million in price and eventually a million dollars.

The witty businessman says all that will depend on the stewards of the US economy not screwing up. Novogratz asserts that he prays every day that they don’t mess up and affirmed that he knows some of his Russian friends who have gone bankrupt, thanks to Russian conglomerates’ current sanctions and blacklist.

Michael is quoted saying that he hopes the dollar goes strong and doesn’t go to infinity because going to infinity means the falling apart of the western world. Novogratz continued that the digital asset has the potential of reaching crucial price targets, provided the West remains stable.

The past couple of days have seen BTC trading in a narrow range. Currently, the cryptocurrency has been unable to break the $48K mark, which is a crucial area of resistance for the coin before breaking into the areas above.

The prices being witnessed are the aftermath of a volatility period between January and February that saw BTC’s value decline from $44K to around $35K.

The volatility doesn’t stop BTC analysts from remaining optimistic about a bullish return. Analysts expect the cryptocurrency to retest its November highs. Currently, the coin is finding its support at around $44k, which could plummet if the price fails to hold.

The cryptocurrency has been on a downtrend since peaking in November at $69k. At the moment, it trades at $44,100, which is about 4% down for the day.

Novogratz Takes His Side On the Inflation Hedge Thesis

As the prices shake, Bitcoin proponents take sides on various narratives, with some behind the inflation hedge thesis and others opposing it.

Novogratz believes that Bitcoin is not for transactional value but rather a store of wealth. Michael even asserts that he will take some of his wealth and store it in Bitcoin.