Metaplex Confirms Cutbacks In Response To The Collapse Of FTX 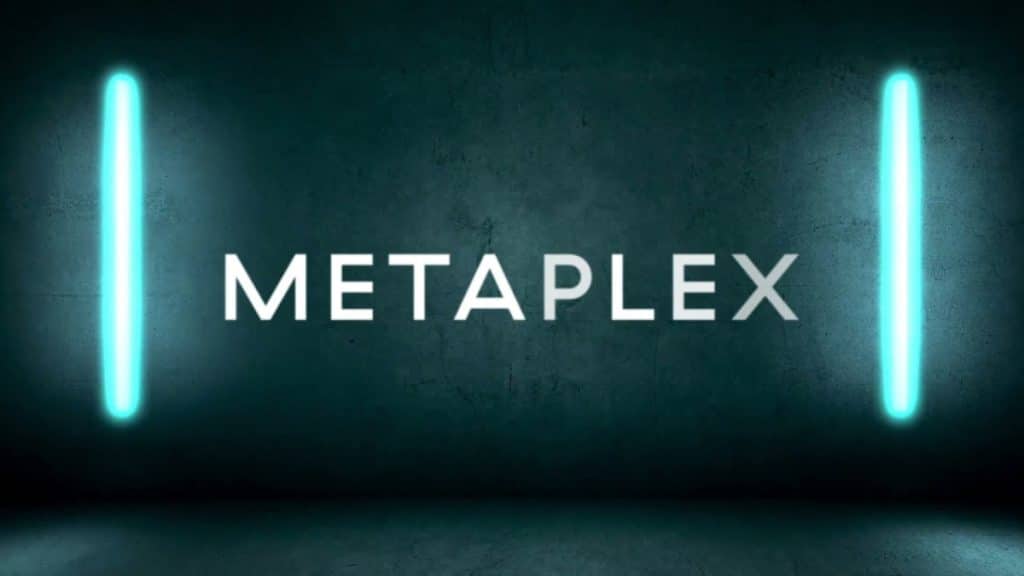 on Thursday, A round of layoffs was carried out at Metaplex. Metaplex is a manufacturer of the Solana NFT protocols. This came about as the Web3 ecosystem was affected by the collapse of FTX last week.

Reason For The Metaplex Lay-Offs

Stephen Hess, co-founder and CEO of Metaplex tweeted. He confirmed that an unspecified number of staff members had received pink slips. He also established the layoffs are a result of poor market conditions. Poor conditions affect cryptocurrencies in general and Solana in particular.

Hess confirmed the demise of FTX had no direct effect on their treasury. Hess added that the indirect impact on the stock market necessitates a cautious approach moving forward.” Hess also confirmed that they decided to split ways with a few Metaplex Studios team members.

Metaplex is a successful rival NFT network to the dominating Ethereum. Metaplex runs on the protocol, which is what enables NFTs on Solana. The business got off to a solid start by raising $46 million in January from investors. Investors include NBA superstar Michael Jordan, Jump Crypto, and Multicoin Capital.

A few months later, amid the bad market, the company unveiled MPLX. MPLX is a native governance token with a sharp decline in value after being released. Amidst discussions about creator royalties, the enthusiasm of the Solana NFT market dwindled. To add to that, sales of the technology decreased precipitously in October.

Then, last week, FTX collapsed. The collapse brought down all of the projects and assets related to Solana. SOL’s value plummeted shockingly by 60% in the days following the demise of FTX. It suffered a loss three times greater than that of Bitcoin and Ethereum. The Solana Foundation lost tens of millions of dollars in FTX-related investments. The close linkages involving Bankman-Fried and the network have had the most effect on the Solana ecosystem.

Effects Of NFT Collapse On Solana

Many of these items are stranded throughout the exchange’s bankruptcy processes. They are left on the Solana-centric NFT infrastructure that FTX created. The layoffs at Metaplex are only one example of the many uncounted effects of FTX’s demise. The reputational harm suffered by FTX and its creator affected many people. The collapse affects even the insulated sectors of the cryptocurrency business. It negatively impacts even without a direct monetary connection to the exchange.