Lumi Wallet is a crypto wallet that has been designed with an in-built exchange offering support to some of the leading crypto tokens and coins. Lumi Wallet has a nice design as well as a simple interface that can be used by all. It also incorporates a high level of anonymity and security. It is also very important to note that the wallet works best for both the advanced users and beginners.

As at now, Lumi Wallet works as a mobile application for both Android and iOS users. The web interface for Lumi Wallet supports Bitcoin, Bitcoin Cash, EOS, Ethereum, and ERC-20.

The Technical Analysis For Lumi Wallet

Storing the virtual coins entails a lot. But the most vital thing of all is the creation of a private key. The process usually takes place on the user’s device, and not on the servers of Lumi Wallet.

The private keys are entirely under the control of the client. They are never kept or sent outside the client’s device. Thus, when a new wallet is generated, the client will be responsible for backing it up in a safe manner.

The Advantages Of Using Lumi Wallet

Lumi is basically a hierarchical deterministic wallet. This implies that a very special address is generated each time a client transfers or receives funds. This makes the process of transaction so hard to track. In addition to all that, it also makes it entirely hard for the hackers to know the balance. In return, the financial operations of the client will be entirely kept private. 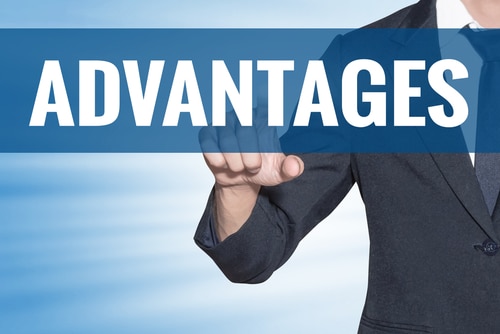 The other advantage of using this crypto wallet is that there is usually no need to offer any personal information. Joining is also free of charge, and there is no registration fee that will be charged. As noted earlier, Lumi Wallet has a very intuitive and friendly interface. With that, making transactions becomes easy and so fast.

It has also been designed with a single master seed backup and a Dapp support.

For the startups, Lumi Technologies, the creator of Lumi Wallet, provides a White Label Program. This program also works best for businesses. It is essentially a solution that helps a lot with the crypto projects. It is important to note that Lumi Wallet has initiated a number of partnerships in the whole virtual coin market. Some of the initiatives are associated with media platforms, games, as well as dapps.

There is also Lumi Collect, which is a special wallet for cryptocurrency collectibles. It is available as an application for Android and iOS and enables keeping and managing of the ERC-721 tokens.