Liz Truss Is The New UK Prime Minister; What This Means For The Crypto Market 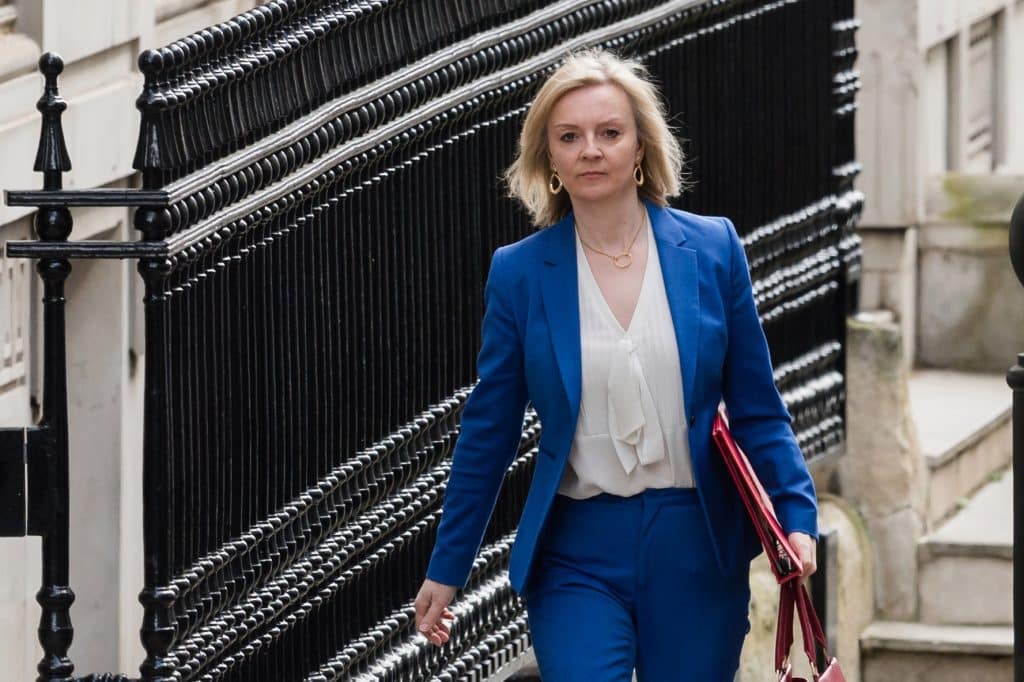 UK Prime Minister Boris Johnson was edged out in a dramatic UK soft coup typical of the country. He was accused of ineptitude and arrogance by his conservative party. After a grueling battle between Liz Truss and Rishi Sunak, the former has emerged victorious. She is now taking the mantle as the 56th Prime Minister and the conservative party leader.

The former MP for South West Norfolk and Secretary of State for International Trade is articulate and soft-spoken. A far cry from Boris Johnson’s combative nature, she has vowed to change the UK and tackle the spiraling inflation that is crippling the UK economy.

The UK has 5 million Crypto Users

A joint study by Her Majesty’s Revenue and Customs and a data firm known as Kantar shows that the UK has 5 million Crypto users. The data further shows that 55% of Crypto users are hodlers, and 52% own digital assets worth £1,000. Only 7% of the adopters are high net worth investors with crypto assets of over £5,000. In this regard, the country is enacting Crypto friendly policies to incentivize Crypto use in the country.

What to Expect with the New Administration

In 2018, Liz Truss tweeted;
We should welcome #cryptocurrencies in a way that doesn’t constrain their potential. Liberate free enterprise areas by removing regulations that restrict prosperity. #PolicyExchange #futureoffreedom #shakeup.

Renowned for her consistency, people expect Lizz Truss to actualize her vision regarding Crypto. As the leader of the Conservative party and the government, she can lead the way in enacting policies that explore the potential of Crypto in the modern world that is orbiting towards web3.0.

A Stablecoin Bill is in Parliament

In June, Her Majesty’s Treasury representative explained the new Crypto bill in an interview with the Telegraph. Dubbed the Financial Services and Markets Bill, it proposes the recognition of Stablecoins as means of payment. Amid a turbulent political climate in the UK characterized by public anger against inflation and the government’s focus on the security threat from Russia, the bill took backstage.

However, it is still a step in the right direction for Crypto since it is a culmination of a 12-month study that recommends the adoption of Stablecoins.

Going by Liz Truss’ tweet, it is likely that the bill may be amended to include Cryptos and not just Stablecoins. Digital assets are not as risky as they used to be in the 2010s. Tokens such as BTC, ETH, SOL, ADA, and XRP have matured and are more stable, just like mainstream fiat money.

Crypto is highly integrated into the traditional financial systems, and the new administration is likely to promote adoption in a seamless and less-disruptive way to spur economic prosperity.