What Is The Lightning Network? 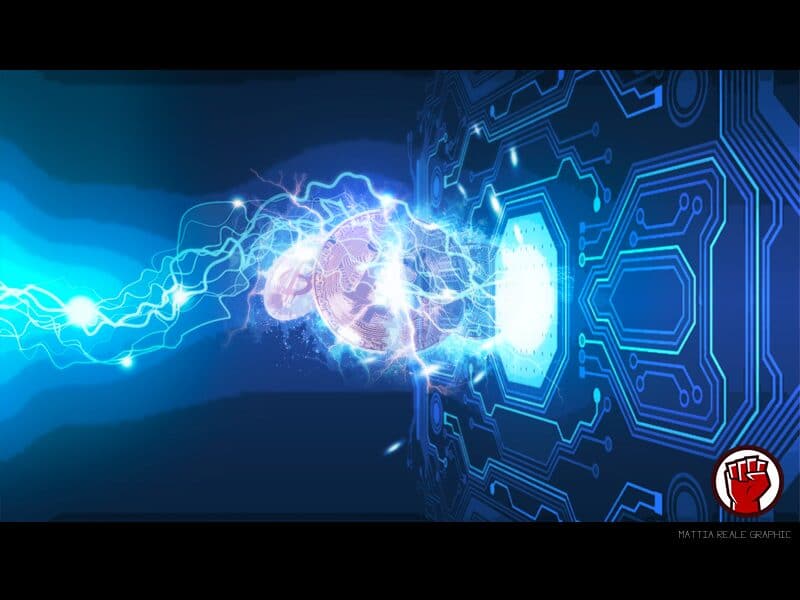 Blockchains are greatly limited in efficiency by their encoded block size limit of just 1megabyte. Consequently, regular bitcoin transactions are excruciatingly slow. Also, transaction charges on blockchain can be ridiculously exorbitant. In essence, if you wanted to send a friend some bitcoins, it`ll take some hours to get delivered, and you`d pay significant transaction fees. With such a reputation, how can Blockchain technology rule the world? Lightning network is here to solve these problems. But before we meet the remedy, let`s understand the problem.

Why are blockchains slow?

What is a transaction fee?

Lightning network is a proposed fix for the speed and exorbitance problems in blockchain technology. It overrides the need to record all transactions on the blockchain, thereby improving speed and efficiency. With the Lightning network, users A and B who transact frequently between themselves can seamlessly bypass registering all their transactions on the blockchain and bring them off the chain.

How does the Lightning Network work?

In the simplest of terms, here`s how the lightning network works:

What are payment channels?

Closing a channel implies opening the safe-deposit box and taking out all the money. This opening of the package takes place on the blockchain and the final relative ownership of the pooled funds is tape-recorded permanently.