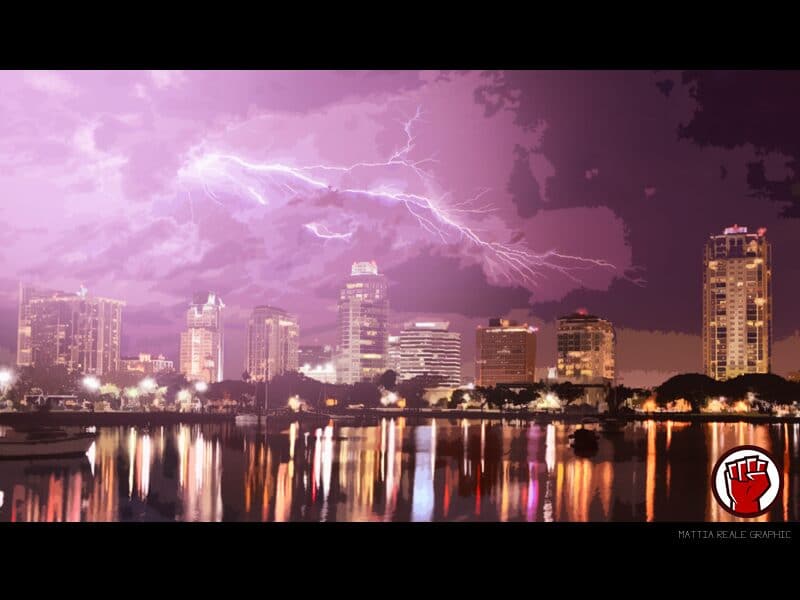 The Network Topology Is Constantly Changing

Between two parties that know each other, the Lightning Network works perfectly fine. But add thousands or millions of users and you end up with a scaling problem that is mostly unaddressed as of now. There are two major circumstances that constantly change the topology of the network. Simply said, the topology is the network of all possible routes.

1) A user has to be online to receive funds. This circumstance constantly changes possible routes to a user that you do not have a direct channel open with. Depending on offline time, this can also delay transactions significantly.

The constantly changing topology of the network is an issue by itself. But it becomes a real problem only in connection with the following state of affairs of LN.

Every transaction requires a message to every node on the Lightning Network.

Every LN user is a node on the network. Thus, the more users LN has the more messages need to be sent. If a transaction hops from Alice to Bob to Charlie and Dave, there are actually three separate transactions meaning all users need to receive three messages. One message contains 255 bytes. If there are 1 million users of LN (a small number if we are talking of mass adoption) this one transaction from Alice to Dave triggers three times one million messages of 255 bytes, i.e. 765 MB. Still sounds okay but if we suppose that talk about LN as the big answer to off-chain scaling The more users LN has, the worse it scales.