Lawyers Claim Getting Assets From FTX Could Take Forever 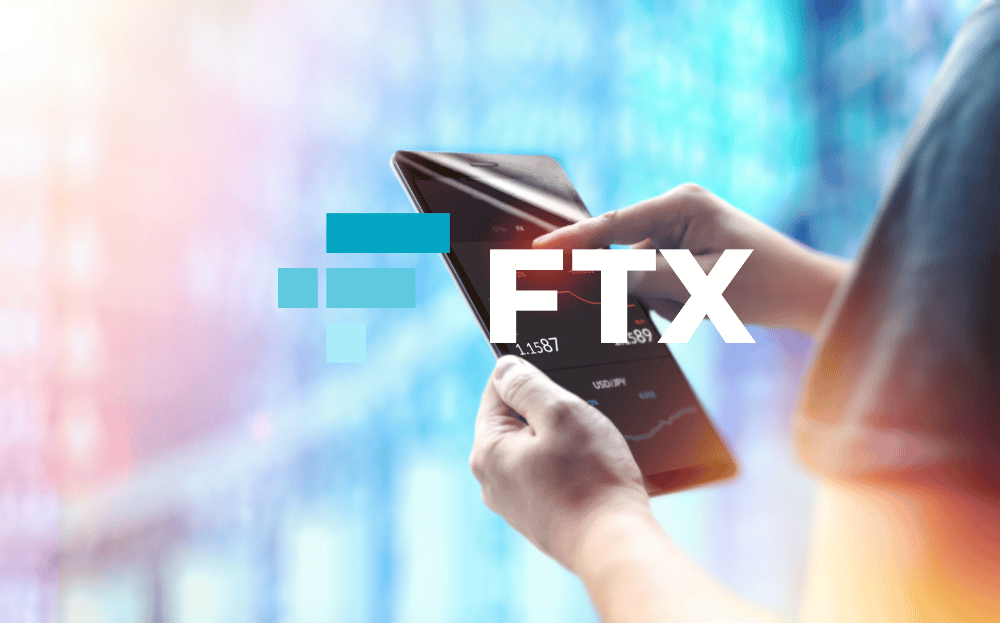 The Process Could Take Decades

It will be “a huge exercise,” according to insolvency attorney Earel of Co Cordis. The process will start with “realizing” the cryptocurrency assets through liquidation. Then the next step is deciding how to allocate the monies. Years, if not “decades,” could pass during the procedure. According to him, this is because of cross-border bankruptcy concerns. The concerns are complicated, and there are multiple competing jurisdictions.

Earel remarked it is bad that FTX users must wait in line with everyone else. All parties involved, including other lenders, investors, and venture capital firms. Those who have engaged in “crypto to crypto trading,” Earel stated, may not receive a payout “for years.”

BnkToTheFuture, a global investment platform, was founded by Simon Dixon. Simon has participated actively in the proceedings surrounding Celsius’s bankruptcy. Simon pointed out that anyone with funds on FTX will become a creditor. A committee of creditors will be formed to advocate for their needs. He further stated that creditors would eventually have access to the remaining assets. What’s left over after bankruptcy expenses will determine how much the creditors get.

Given the time necessary to recover monies, these expenses can be high. This will result in increased legal and administrative costs. The money used will further reduce clients’ returns, claims the CEO of Binance Australia.

Irina Heaver, an attorney for digital assets, is also suffering from FTX. Heaver is a partner with Keystone Law in the United Arab Emirates. In her statement, she claimed that the area has the third-largest client base for FTX.

Heaver explained that FTX had a permit and was under regulatory oversight. The regulators are already dealing with a “huge regulatory failure.” This now presents significant challenges for them.

Heaver stated that the legal system would supervise creditors’ rights. Only if FTX initiates recognition liquidation proceedings will the judicial system become involved. People who have suffered losses due to the FTX collapse should seek legal counsel. They are also advised to connect with “other affected parties.”

Investors worldwide have been affected by the recent FTX collapse. The defunct FTX may have “more than 1 million creditors,” according to a new report. The bitcoin exchange owes its top 50 debtors “almost $3.1 billion,” according to some statistics.