Iran Turns To Crypto For Finance Imports Despite A Crypto Ban 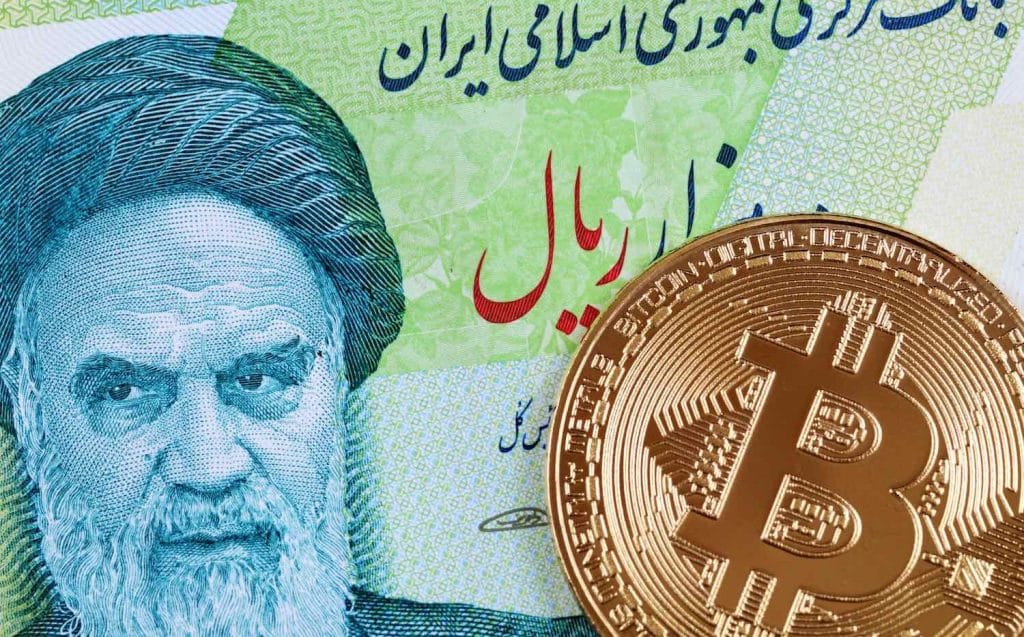 According to a local Iranian news outlet, Tasnim, Iran has paid a $10 million import bill in digital assets. The news was announced by the Deputy Minister of Trade, Mine, and Industry, Peyam Pak, on his Twitter page last week.

Following the news, the Central Bank of Iran governor Ali Salehabadi has reiterated that the country still prohibits its citizens from using Crypto. A ban on trading, investing, and transacting in digital assets has been in force in the country since 2019.

A Few Entities Are Allowed to Mine and Use Cryptos

Salehabadi confirmed that a few local entities are allowed to mine and acquire Cryptos in the country. According to the 2019 Digital Assets rule, mining was categorized as an industrial activity, and corporates were encouraged to venture into the lucrative venture.

At the height of the Covid-19 pandemic in mid-2021, the Ministry of Industry, Mine, and Trade allowed 2,579 firms to start mining. The government established 30 centers of extraction where it subsidized resources such as the power to incentivize the new economic activity.

The policy’s downside is that the centers have been putting pressure on the power grid. Consequently, there have been blackouts in the country due to load shedding to stabilize the power system. The local electricity firm Tavanir has tried to crack down on unlicensed Crypto mining firms by rewarding whistleblowers with 100 million rials.

Despite the challenges, Iran has emerged as a major source of BTC, contributing to 4.5% of the mining supply.

Is The Law Set for Amendment?

The existing Crypto law mandates miners to sell their Crypto to the Central Bank of Iran. However, the announcement by Perman Pak begs the question of whether the country will allow Crypto holders to import using digital currencies directly.

Pak, the President of the Trade Promotion Council, says that by September, the country’s import bill will rely on Cryptos. Smart contracts will replace import documents such as the bill of landing and make transactions more efficient and seamless.

What Did the Country Import?

It is unclear what the country imported using the $10 million worth of Crypto. There are speculations that the trading partner could have been China which has a 25% share of inbound trade to Iran. The country is a major importer of nonelectrical machinery, chemicals, iron, and steel.

The Iranian Rial is almost worthless to the US Dollar making traditional trade almost unfeasible for the country. Hence, cryptos such as BTC and ETH are the only hope for Iran.

In the meantime, the Crypto market is rallying. The bear market is over, and the window for buying the dip is closing. Bitcoin is leading the rally. The upward trajectory will incentivize miners in Iran to exploit the 2 million unextracted BTC tokens.