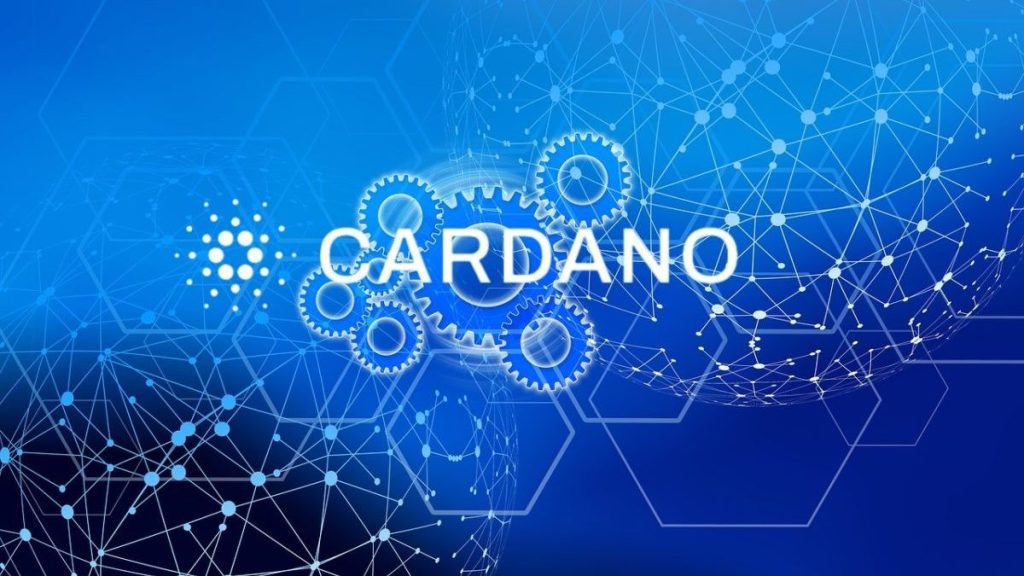 Input-Output Global (IOG), the developer of Cardano, has spent massive resources on developing the Vasil Protocol. Finally, the IOG has implemented the Vasil Program on its testnet. In the next few days, stake pool operators (SPOs) are expected to test the performance and give their feedback to the developer.

The Vasil Protocol is a hard fork that will split the testnet and Mainnet when implemented. Adopters of the new infrastructure will benefit from increased network performance, interoperability, and capability enhancement.

The name Vasil project honors the late Vasil St. Dabov, a Cardano ambassador who passed on in 2021. The Program is part of a long-term roadmap by IOG dubbed Basho that seeks to scale the network ledger. It aims to optimize the performance to support seamless protocol transitions and minimize end-user disruptions.

The technical aspect of the upgrade entails rewriting the Plutus code, which is the core smart contract language on Cardano. A revamped Plutus code will support higher transaction processing rates and improve block propagation times.

The Adoption of the Cardano Mainnet is Rising

The Cardano project has been registering increased adoption. Currently, over 1,000 projects are on the platform consisting of decentralized exchanges (DEXs) and NFT marketplaces. The IOG estimates that the usage will increase, and the platform needs to be user-friendly.

Moreover, the aspect of interoperability is critical for any development platform to be successful. The Ethereum Protocol is widely used in creating DApps and NTF marketplaces. Hence, a Blockchain developer must ensure their new platform can be synced with Ethereum-built programs.

The Vasil upgrade is expected to accelerate the adoption of Cardano and make it an ideal marketplace for building DApps.

The Fork Is Community-Led

Although hard forks are not so popular with network users, the Cardano hard fork is welcomed by users. The community has been participating in Cardano Improvement Proposals (CIPs), which have improved the network 2020’s Byron reboot. One of the most significant upgrades was the Mary upgrade in early 2021, enabling users to develop their native tokens. In September 2021, the Alonzo fork came into effect. It revamped the smart contract feature and enabled users to validate transactions in real time.

Because of community members’ participation, the fork has massive support. This is unlike the Terra LUNA fork in which members declined to vote.

How to Use a Curve Card