Jim Rogers, an American investor, and leader within financial thought circles, is also the chair of Beeland Interests. In addition, he has also initiated the Rogers International Commodities Index, in addition to authoring several books. Recently, he shared how he believed current actions of central banks are going to bring about massive economic devastation.

Central banks have taken on expansionary monetary policy and in doing so, are causing trillions of dollars to be printed. The S&P 500 has increased by 50% from the end of March, Jim Rogers has postulated eventual catastrophe. Moreover, he has declared the United Kingdom as a bubble on the verge of collapse.

As he pointed out there is an election in the United States in November, and politicians are concerned with votes. Rogers went on to state that the positive economic events have more to do with re-elections than anything else. Rogers declared how he still is holding strong in his agricultural investments and owns both gold and silver.

Rogers discussed how he has been acquiring undervalued prospects, such as a shipping organization and a wine manufacturer. In previous interviews, he shared how he regrets not getting in on Bitcoin during its early days. Another industry expert, Anthony Pompliano, stated Bitcoin will outdo gold in less than a decade. 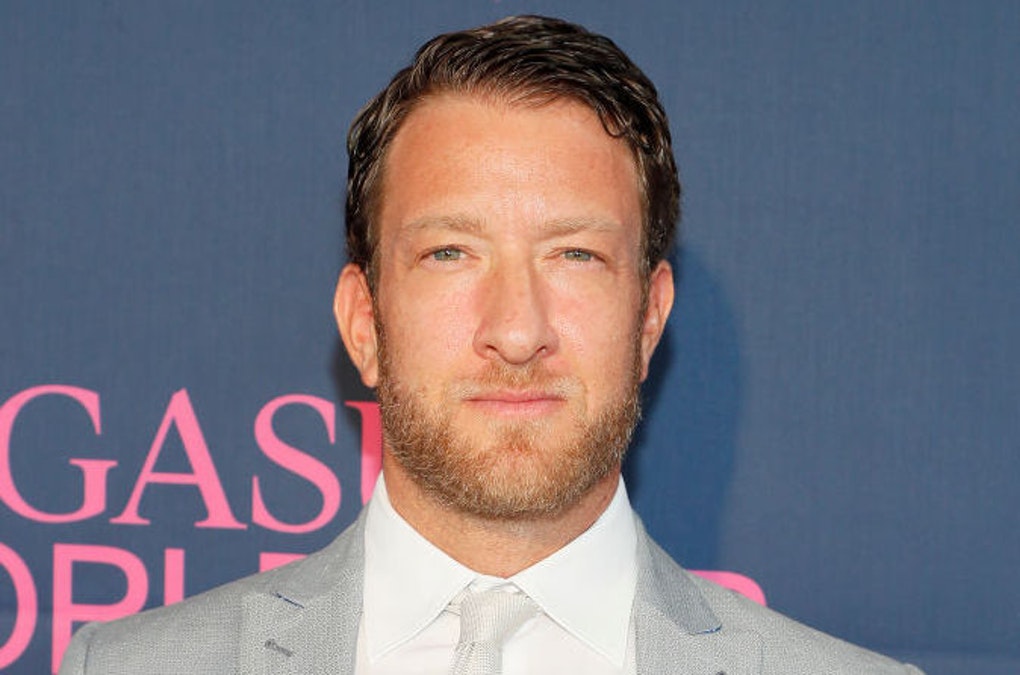 Dave Portnoy, founder of The Barstool Rundown and a leading influencer within the United States, has forayed into crypto. Well, for the second time, would be more apt. After diving into blockchain, he has begun looking at alt-coins. Even going on to state that he would have made additional millions from cryptocurrency by September of this year.

However, there is always the worry that he is indeed pushing negative trading tactics through his twitter messages. Earlier, Dave disclosed how he had discovered an altcoin that he was interested in. However, he did not give the specific tokens name out of fear that other people may purchase it up in droves.

Following that tweet, he shared how he had procured additional tokens to inject diversity into his asset accumulation. The token in question, Orchid or OXT, which he effectively referred to as a joke. He finalized his rant by stating that orchids don’t ever pass away, which may be encouraging for some.

Not Everyone In Crypto Is Happy At Dave’s Presence

Dave went on to share how he was greatly enamoured with the notorious pump and dump tactics. However, this has sparked a backlash. One such example is Satoshi Flipper, a known crypto influencer, who warned people to exercise caution with Dave’s words. Flipper continued adding that he didn’t think that Dave actually knew anything about cryptocurrency.