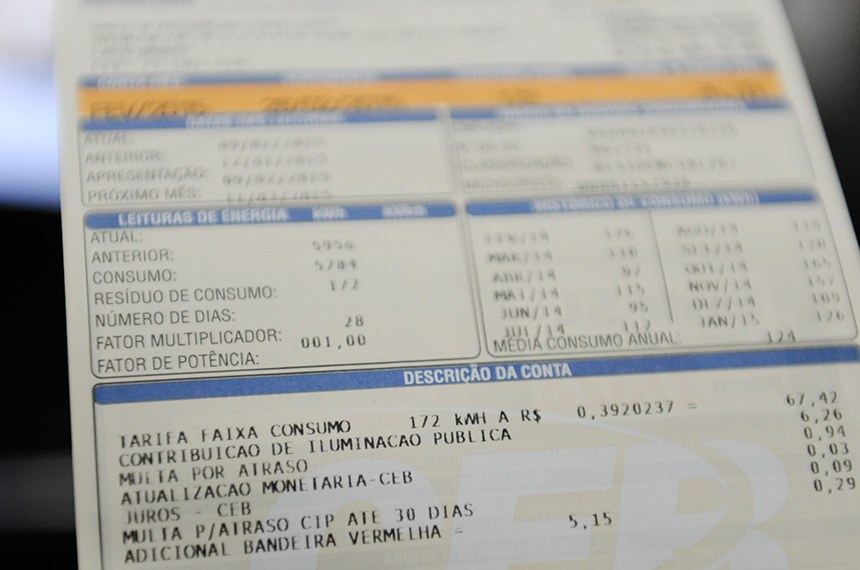 The current water crisis made the Ministry of Mines and Energy increase its forecast for use and expenditure on thermoelectric plants for energy generation. The estimated cost of this energy source went from R$ 9 billion to R$ 13.1 billion. The previous forecast of R$ 9 billion was announced in June. In comparison with the new estimate, the increase was 45%. The calculation is based on simulations by the ONS (National Electric System Operator), which considers the additional use of the plants between the months of January and November of this year. The new planned expenditure must be passed on to the final consumer. Network users offset the increase in the cost of energy generation through the tariff flag system, an additional charge applied to the electricity bill. If the readjustment of the tariff flag is not enough to meet the increase, the difference is passed on to the energy tariffs themselves. “The additional cost of thermoelectric dispatch expected until November increased due to the flexibility measures adopted, which have allowed for the greater storage of water in the reservoirs and, consequently, the greater use of thermoelectric plants to meet the demand of the system”, informed the Ministry and the Chamber of Commerce to the G1. The country has the lowest rainfall in the area of ​​the reservoirs of the SIN hydroelectric plants (National Interconnected System) of electricity since 1931. For this reason, the need to activate thermoelectric resources has increased, which increases the cost of energy generation. At the end of June, Aneel (National Electric Energy Agency) decided keep Red Flag 2 –the most expensive- as a reference in July’s electricity bills. The agency also readjusted tariff flag 2 by 52.1%. With the increase, for every 100 kilowatt-hours consumed, an extra R$ 9.49 is paid. continue reading

Ethereum And Bitcoin Are Still Having A Hard Time

Is News Trading a Game Changer In The Trading World?

eToro Guide – How To Trade On eToro?