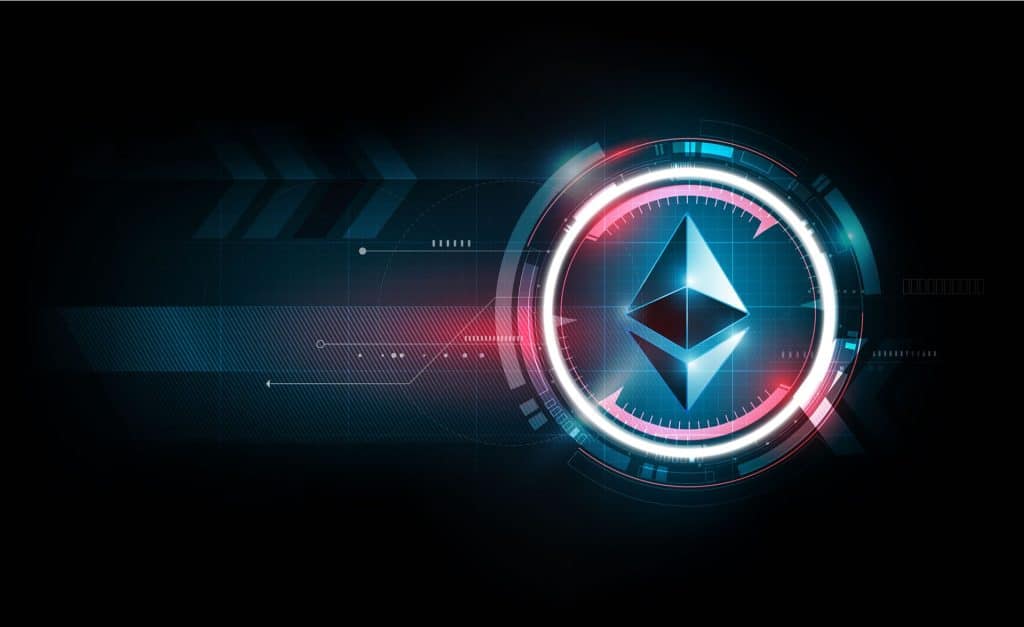 In a tweet, Ethereum inventor and co-founder Vitalik Buterin announced on Thursday that the upgrade is complete. The merge was declared successful on Thursday at 2:46 am, marking an end to weeks of speculation regarding whether the merge will go as planned.

The integration of the Proof of Stake (PoS) consensus mechanism on the Mainnet replaces the Proof of Work (PoW) protocol on the first version.

Industry leaders like Brian Mosoff, chief executive of Ether Capital, compare the upgrade to an electric engine installation in a car. He believes that Ethereum is on the right trajectory regarding its future. In the coming days, the feedback from industry players such as node operators, wallet providers, and Service Providers on the Ethereum network will determine the future of the ecosystem.

The Fork Was Proposed by Community Members

Chandler Gui, in late July, envisaged an Ethereum hard fork. The proposal was unlike the Terra Luna fork that was unpopular in its community following the USDT crash that ravaged the Crypto market and algorithmic Stablecoins.

According to proponents of the merge, a hard fork is likely to occur in the next 24 hours. The experts project that the system will split into two parts, each with its distinct consensus mechanism. They further predict that token holders in the new system will receive an airdrop of the same number of Digital Assets.

Ethereum is Good for the Environment

According to Buterin, the energy use used in minting tokens will plummet from 112 TWH to an impressive 0.1 TWh. The cost of mining ETH will significantly reduce, increasing the return on investments for miners.

The reduced gas costs will transform the Crypto market and align with the new sustainable deal for energy use. The merge will therefore increase the adoption of ETH and its Blockchain network. Already, ETH dominates approximately 20% of the Crypto market capitalization.

How Will ETH Respond to the Change?

Market enthusiasm regarding the change has waned. ETH has been in the red over the last 24 hours, having shed off 9.22%. In the last 7 days, the loss is 7%, and the Altcoin is trading below its short-term support level of $1.500 at $1,456. The ETH performance may be due to low confidence in the market as investors anticipate a split of the ecosystem. However, the adoption of Ethereum with startups and established institutions such as the Bank of Korea is building their CBDC ecosystem on the Ethereum sandbox.

In the meantime, the PoS mechanism will transfer the authority to validate transactions from miners to validators and system owners. This will significantly cut the cost of minting ETH, and more individuals will be able to acquire ETH.

In this regard, the upgrade may adversely affect the price of ETH in the short term. However, Ethereum will be the most sought-after Blockchain sandbox in the world.