Ethereum, Bitcoin, And Other Altcoins Show Signs Of Rallying 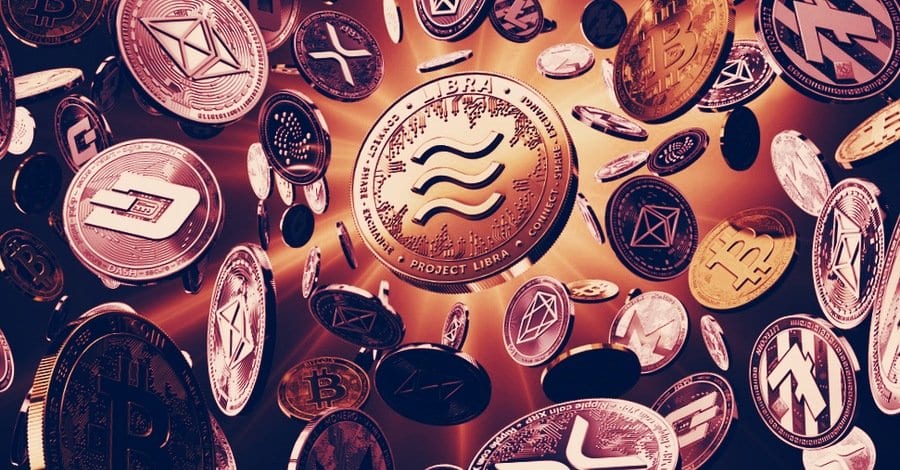 Bitcoin could rally after weeks of being in the red. Today, it has stayed above the $24,000 support level. The crypto had even hit the $25,000 mark before retreating and could go higher.

The other altcoins also showing signs of an upward trajectory are ADA, which could touch the 0.60 resistance level, XRP, which could try to go past the $0.388 level, and Ethereum, which is consolidating after exceeding the $ 2,000 level.

Presently, the support levels are $24,500 and $24,650. If the price dips below these points, a downward correction could begin.

Bitcoin and Ethereum are not the only cryptos determined to rally this week. Solana (SOL) broke the $45.50 resistance and rested above it. At the moment, it is trying to break the $48 resistance. If it succeeds in penetrating that resistance, the price could move towards the level of $50.

Cardano (ADA) cleared the $0.55 resistance, and it’s currently consolidating around the $0.57 zone. On the other hand, DOGE broke the $0.080 resistance after it rose by 8%. The crypto is experiencing resistance around the $332 point. If it clears the resistance, it might rally upwards.

Why Are The Cryptos Recovering?

Spectator index explains that the bullish trends result from the cryptos attempting to recover from the latest market crash. Even though Bitcoin tested the $25,000 level, the price is still far below the $69,000 price it had hit in November last year.

The crypto market declined in May and June when Federal Reserve increased interest rates, and there were fears about increasing inflation which triggered investors to dispose of risky cryptos. Due to the failure of critical tokens, various crypto companies laid off employees, and some crypto lenders prevented customers from withdrawing.