Ethereum, Bitcoin, And Other Altcoin Prices Drop Below The Support Level 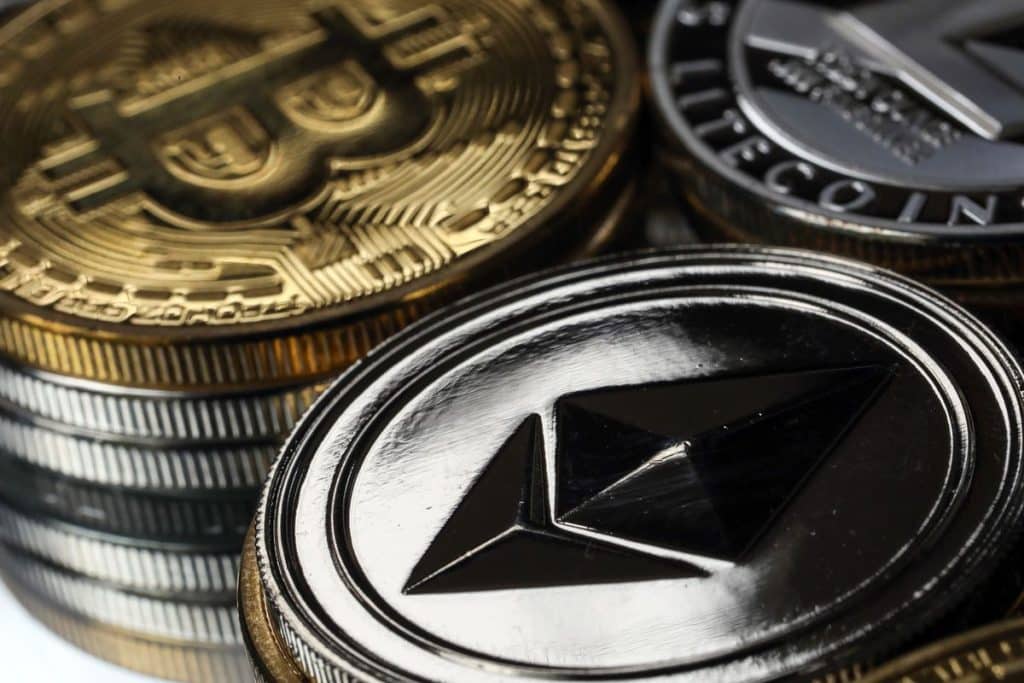 Besides bitcoin, many of the big altcoins are also in the bearish area. ADA is correcting above the support of $0.45 support, XRP hit the $0.335 support level, and the ETH plummeted to below the $1,650 and $1750 support levels.

The Bitcoin price plummeted rapidly under the $22,500 support mark and entered the bearish area. The price was sitting between the $22,000 and $21,500 support zones. It hit the $21,000 mark, and it’s now consolidating. On the upper side, the price is experiencing resistance close to the $21,650 mark, and the subsequent resistance is the $22,000 mark. The price could begin a bullish rally if it breaks the $23,000 resistance, which is the current weekly resistance.

On the lower side, the nearest support is close to the $21,200 mark. The subsequent significant support is around the $21,000 area. If it goes lower, the price could continue its downward movement.

XRP price ranged under the $0.35 support and touched $0.335. Currently, it’s correcting losses and could try to get bullish over the $0.35 resistance area.

BNB traded above the $275 support area. It gained bullish momentum and increased by more than 5%. Currently, the price ranges around $300 and faces resistance at $305.

Cardano or ADA’s bears strengthen under the $0.50 support area. The price hit the $40.45 support mark and began to consolidate.

Solana or SOL dropped sharply below the $35 support area. Currently, it’s consolidating losses and moving towards $36.50. $37.20 is the next resistance; if it goes past this level, the price might rally consistently.

Some of the altcoins are consolidating losses, such as FTT, DOT, AAVE, BCH, UNI, EGLD, QNT, VET, MATIC, APE, and SHIB.

Generally, the price of Bitcoin is giving signs of plummeting further under the $22,000 mark. If the bears continue to dominate, the price could fall to the $20,000 mark.