Ethereum And Bitcoin Are Still Having A Hard Time 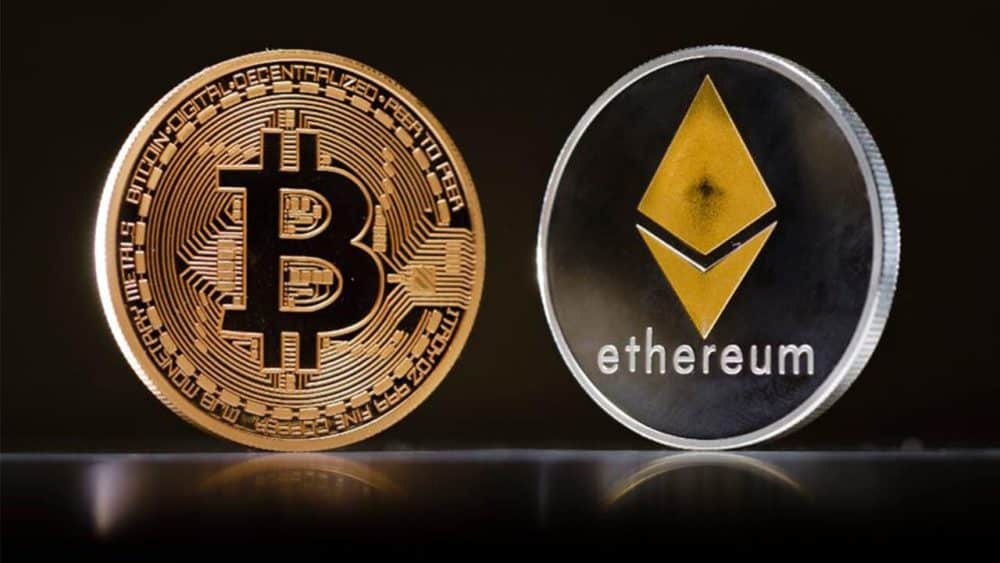 Bitcoin was unable to break the $24, 500 resistance. It gradually dropped to less than 24,000. The price still faces resistance and could keep dropping to the 23,000 mark.

Bitcoin is not the only besieged crypto in the market, as other key altcoins are also having difficulty breaking the resistance. Ethereum is stuck between $1,850 and 1,900. ADA has remained above the support area of 0.55, and XRP is gradually rising and could soon hit $0.40.

If it starts an upward trend, it could face resistance around $24,200 and $24,500, and it’s predicted that it could begin a consistent climb in the short term.

Ethereum plummeted below $1,920; now, it’s consolidating. Currently, the resistance stands at $1,920. The major resistance is around the $1,950 mark. If it goes over this level, it could head towards $2,000. The price could drop to $1,850 if the bulls don’t overpower the bears. If the price breaks the support, it could go lower in the short term.

BNB is stagnating below the $320 mark. If the price moves upward, it could hit the 325 mark. If it goes in the opposite direction, the major support lies at the $312 level.

DOGE increased by more than 8% since it moved steadily over the $0.0835 mark. Currently, the price is stuck close to the $0.0850 mark. If it rises above this level, it could become bullish.

Cardano or ADA has managed to stay above the $0.55 area. It appears to be struggling to break the resistance at $0.0575.

XRP cost has shot up by more than 4%. The price is almost at the 0.388 mark. There is resistance at $0.40, and if it’s able to crack this barrier, the price could skyrocket shortly.

Solana or SOL has remained above the $42.50 support area. It will soon hit $ 44.20 as it is gradually inching toward that direction. The major resistance might be around the $45 mark.

Performance of the Other Cryptos is Great

Generally, bitcoin is currently in a ranging market near the 24,000 region. If it breaks the resistance, it could begin another upward movement.