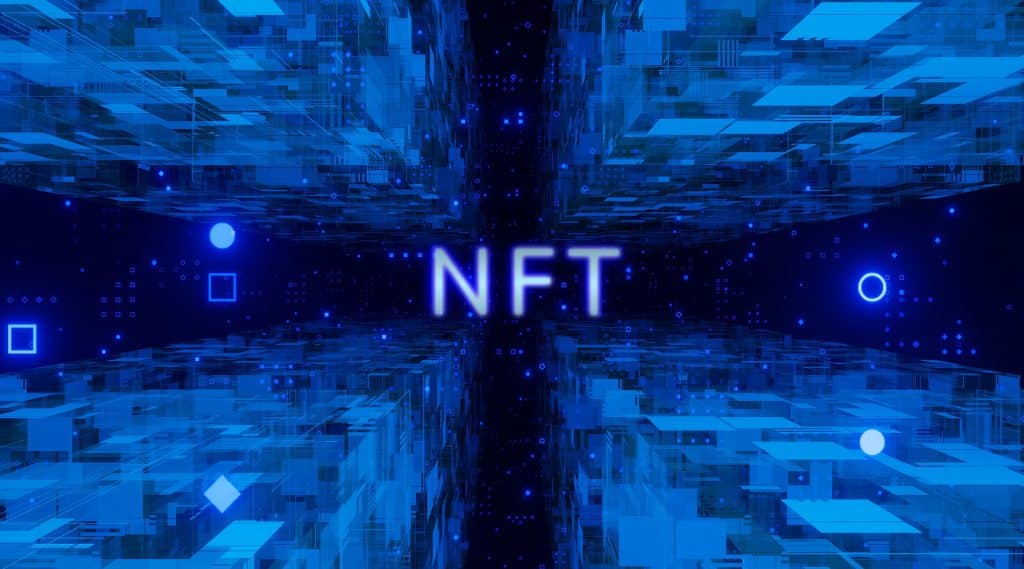 ESPN has agreed to invest in a new company called Autograph, a sport and entertainment NFT startup co-founded by Tom Brady last year.

The move is no great surprise, considering the ever-growing popularity of the NFT trade. According to application tracking firm DappRadar, more than 85,000 NFTs were bought and sold in May for a total trading value of $5.8 million in a single day.

On April 6, ESPN announced the launch of Tom Brady’s NFT collection in partnership with Autograph. This coincided with the release of Brady’s newest documentary – Man In The Arena: Tom Brady – which follows the path of the superstar’s life and career.

“ESPN is the perfect partner for us as they share our commitment to creating unique and engaging fan experiences,” said co-founder and CEO of Autograph, Dillon Rosenblatt. “We’re excited to work with them to bring Tom’s story to life in a whole new way.”

Why drop an NFT?

According to Forbes, non-fungible tokens, or NFTs, are digital assets that represent real-world objects such as art, music, in-game items, and videos. They are bought, sold, and traded on decentralized marketplaces online.

NFTs are different from traditional cryptocurrencies because they can be divided and shared, unlike bitcoin or ether. For example, you could own a piece of artwork represented by an NFT on a blockchain. You could then sell or trade that artwork to someone else, who would receive the same NFT.

Because of their assured ownership and validity, as well as their entirely digital nature, NFTs have proven advantageous for digital content providers – and as such, their popularity has skyrocketed exponentially.

The launch of an NFT collection can help a business increase engagement with fans, create loyalty and encourage customers to spend more money. As sports marketers hurry to ride the popularity wave of NFTs and the Metaverse, enterprises like ESPN are following along, electing to make fan interaction a high priority.

The collection will be available on DraftKings Marketplace starting April 6, with Brady signing 50 NFTs.

Tom Brady in the spotlight

As one of America’s football greats, it’s no wonder companies are looking to collaborate. Kevin Lopes, VP of business development and innovation at ESPN, stated: “Tom Brady is one of the greatest athletes of all time, and we’re excited to work with him and Autograph to create unique fan experiences around his story.”

Brady, who retired and then unretired from the NFL earlier this year, has announced his return to the Buccaneers for the 2022 season. He kept busy during his brief retirement, signing a deal with Paramount to produce and star in a road trip comedy called 80 for Brady.

Brady is producing the comedy film through 199 Productions, another of his enterprises. His documentary was released last year by ESPN and will now be available through Disney+ and Hulu later this month.