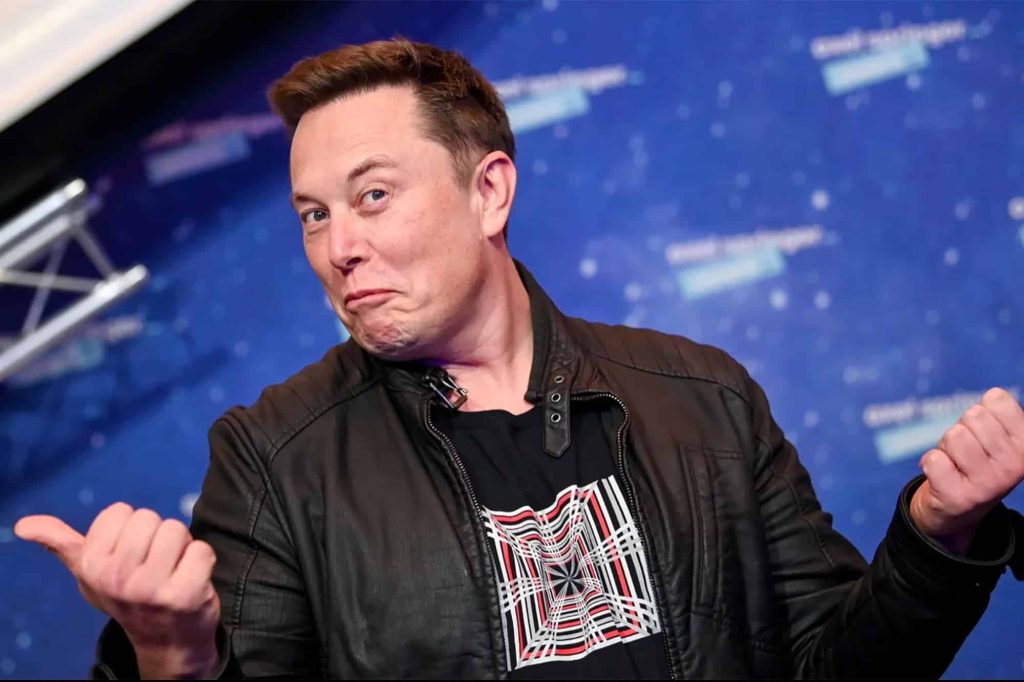 Twitter Inc has announced the approval of Elon Musk’s proposal to acquire Twitter for $43.4 billion. This purchase comes despite reservations from the board in the preceding days.

After the deal is signed, the SpaceX and Tesla CEO will own approximately 9% of Twitter shares. This ownership will give him considerable voting rights regarding setting the social media platform’s operating policies.

Elon Musk is the world’s richest person, valued at $273.6bn primarily because of the value of his stocks in Tesla. He is motivated by the need to make Twitter an open platform for public discourses as the “digital town square” where “matters vital to the future of humanity are debated.”

Spire recently unveiled support for Twitter influencers and creators to choose to receive Crypto payments for their subscriptions.

The deal compounds the good tidings for the Crypto Twitter community as Elon Musk is likely to create awareness for the adoption of Cryptocurrency on the platform.

In a recently published financial statement for the first quarter of 2022, Tesla revealed that it hodls $1.26 billion in digital assets in anticipation of future gains. The Crypto Twitter can now expect a change in policy in favor of Cryptocurrencies as a mode of payment and a store of value.

Elon Musk aims to implement features that can increase trust on Twitter once he acquires voting rights. He plans to launch open-source algorithms that can authenticate all humans and bar bots from pushing trends to achieve this.

Twitter will therefore be governed by public consensus, just like most Blockchain platforms that support Crypto transactions as their native tokens.

For Crypto, Twitter, the revamped social media platform that is the most influential globally, will enable only genuine Crypto and Blockchain projects to be popularized. The reduction in scams will promote an organic growth that will catapult digital assets to prominence as alternatives to fiat finance.

During an interview with the press, Bret Taylor, the Chair of the Twitter Board, confirmed that the board prioritized value, certainty, and financing in assessing Elon Musk’s proposal. The board believes that the transaction will be a boon for shareholders and offer the platform much-needed financing to venture into the future.

Twitter’s CEO, Parag Agrawal, on the other hand, is optimistic that Twitter’s purpose and relevance are on an upward spiral and the deal will accelerate the growth.

The deal is subject to approval by shareholders and regulatory bodies. In the meantime, Twitter will release its quarter one results by the 28th of April, and analysts are waiting to see whether the pending transaction will be factored in.