EBay announced that NFTs will enable cryptocurrencies checkouts in the future 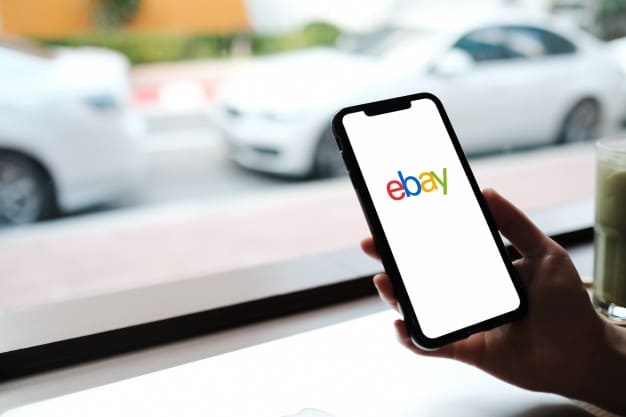 EBay CEO said on Monday that it is considering accepting cryptocurrency as a payment option in the future and making a strategy to use non-fungible tokens (NFTs) on its website.

An increasing number of businesses are accepting virtual currency as a means of payment, bringing an asset class that was previously disowned by large financial institutions one step closer to mass acceptance.

Skeptics of cryptocurrency’s potential to enter the mainstream argue that it is seldom used for daily purchases and is too unreliable to be a credible store of cash or inflation hedge.

However, it has received support from industry leaders, actors, and corporations who believe bitcoin would prove a viable solution to central-bank-issued currencies.

Tesla Owner Elon Musk had announced to accepts bitcoin as payment for its hybrid vehicles, and PayPal also encouraging users to purchase, sell, and retain cryptocurrencies through its online wallets last year.

“We are indeed evaluating the most appropriate methods of payment and will continue to do so in the future.

We don’t have any urgent plans, but we’re keeping a close watch on it (cryptocurrency) ” eBay told Reuters in a statement.During the interview with CNBC, Chairman and CEO Jamie Iannone stated that The company was considering virtual currencies as a payment method.

In covid where everything seems to be in crisis The e-commerce boom, on the other hand, is predicted to cool as vaccination rollouts and relaxing prohibitions in the United States allow shoppers to stick to physical shops.eBay last week disappointed investors with a less profit outlook for the second quarter,

said it was considering a “list of options” for entering the NFT room.

On CNBC, Iannone said, “We’re evaluating options on how we can activate it (NFTs) on eBay in a simple way.”

“We are right on track to where we want to be in terms of total margin of the company,” said Chief Executive Officer Jamie Iannone in an interview.

NFTs, a form of blockchain-based crypto asset, also experienced tremendous growth this year, with NFT artworks fetching millions of dollars and artists like Kings of Leon endorsing them for their new release.

Many that are perplexed by the trend may question why so much money is being spent on products that only exist in digital form and can be accessed by anyone for free.

A non-fungible token (NFT) is a blockchain-based digital asset. The blockchain acts as a public ledger, allowing everyone to check the identity and possession of an item.

Unlike other digital objects, which can be mass-produced indefinitely, each NFT has a special digital signature, making it one-of-a-kind.

“Every kind of has been on eBay for decades and will be for the next few decades.”

Although the company’s emphasis on ads and payments, as well as a streamlined e-commerce website, have helped its market, Amazon remains a preferred online shopping destination for the majority of customers.

In October 2020, the payments giant sparked a crypto boom by announcing that consumers could purchase, sell, and retain the cryptocurrency – and other virtual coins – using its online wallets.