Crypto Endorsement Sparks A War Of Words In Canada 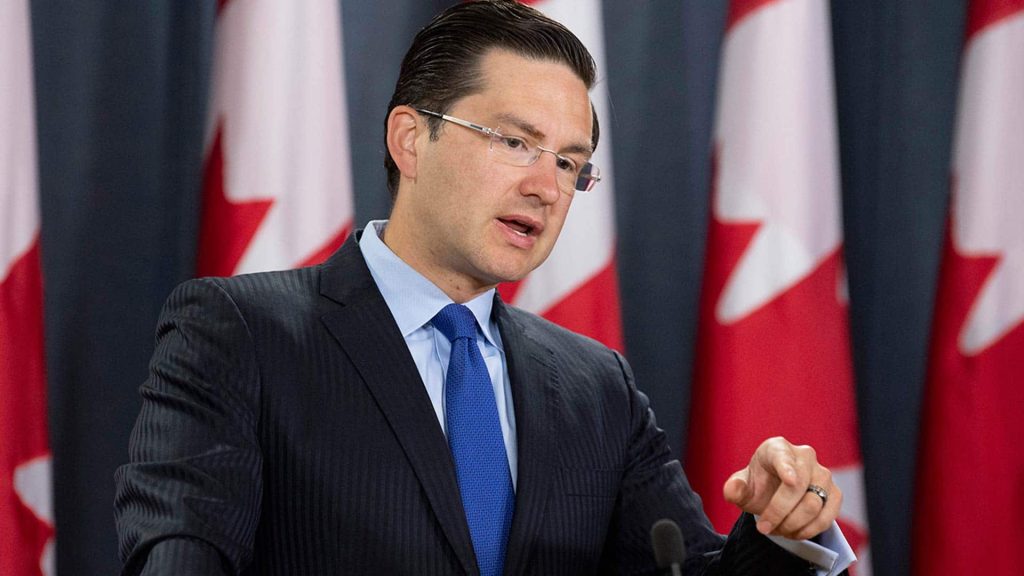 The future of Cryptocurrencies in Canada is at a turning point following an endorsement by Pierre Poilievre. The new leader of the Conservative Party advised Canadians to invest in Digital Assets to “opt out of inflation.” Like much of the world, the North American economy is experiencing crippling inflation that is hitting hard on households.

Following the endorsement, the current Prime Minister, Justin Trudeau, has called out the leader of the opposition. He was referring to Poilievre as an irresponsible leader. The spat positions Crypto at the center of a political debate as Liberal parliament members converge in Vancouver-British Columbia. The PM also congratulated the opposition leader on his election.

Poilievre made the comments in March at the height of his campaigns for the leader of the Conservative Party.

Following the endorsement of Bitcoin by the politician, Carolyn Rogers, in an interview with the Common’s finance committee, said that Crypto is not an ideal store of value. The Bank of Canada’s senior deputy governor also believes that inflation is too complex to be tackled by one solution.

Despite curbing inflation being the primary fiscal policy focus, the Canadian apex bank printed CAD 400 billion. The quantitative easing worsened the already dire macroeconomic situation as government expenditure increased. Poilievre criticized the decision and called for increased Crypto adoption to move away from the Central Bank’s monopoly of the financial industry.

Making Canada the Blockchain Capital of the World

https://coinrevolution.com/news/imf-calls-for-development-of-offline-cbdcs/Poilievre aims to make Canada the Blockchain and Crypto capital of the world once he assumes the office of the Prime Minister. His mission is to offer financial freedom to Canadians by facilitating their use of Cryptos. The Bank of Canada is accountable for triggering inflation in the country by increasing liquidity in the market. According to the Conservative party leader, there needs to be an inquiry into the mishap.

Because of these shortcomings, the opposition leader believes that the Bank of Canada does not have the competency to develop its CBDC. Central Bank Digital Currencies are popular in many countries, and the IMF has even endorsed the development of offline CBDCs. There is a CBDC project in Canada to digitize the Canadian Dollar and gradually phase out banknotes and checks.

Cryptocurrencies Are Ideal for Long-Term Investment

Justin Trudeau is cautioning Canadians from investing in Crypto by referring to the Crypto winter. Despite the volatility of Crypto markets, Digital Assets are financial instruments that offer positive investment returns in the long term. Bitcoin, for instance, has a limited supply, and its price is likely to rise in the future when the world transitions to Web 3.0.

In the meantime, Cryptos are trending in Canada, and their place in Canada’s financial system is an issue of national importance. This proves that Digital Assets are now the mainstream.