Revolut recently announced it’s financial results for 2019 and has given the stock market a head spin. The firm has shared how it incurred three times the imagined losses after venturing on an ambitious expansion strategy. The smartphone application is a crypto hub, which allows for the buying, selling, and storing of cryptocurrency tokens.

Reviewing How A Leading Crypto Application Incurred Such Staggering Losses

Revolut, who operates out of the United Kingdom, divulged how they had accumulated a loss of over £106 million. That amount translates to $139 million USD. If one compares this number to the 2018 shortfall of $43 million USD, the difference is staggering.

However, the CEO of the firm, Nik Storonsky, is not entirely pessimistic. He went on to add that the lackluster revenues came, even though there was an uptick in users. The total number of users who are on the platform and make use of it surged by 231%. Moreover, the number of consumers who pay subscription services have also increased.

The losses occurred even though earnings for the fintech favorite shot up. The margin for total annual revenue increased by 180%, as the number rose by $137 million. Storonsky defended the actions of the firm, stating that they were based on sound business strategy. 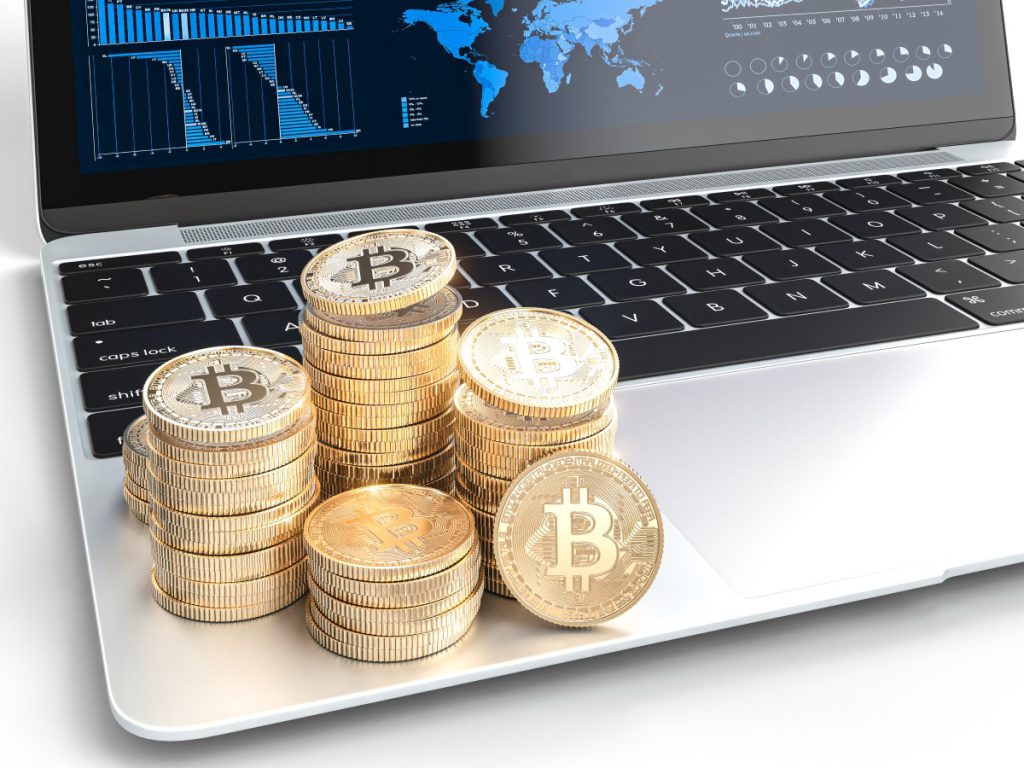 Reasons Behind The Results Earned For The 2019 Operating Season

Nik Storonsky clarified how the losses could be linked to decisions to pursue international business opportunities. Furthermore, they worked hard on offering additional products to their user base. Late 2019 saw Revolut announce how they would be working alongside Visa from now on.

In fact, they would be launching in twenty-four additional nations, thanks to the assistance from Visa. These countries include Australia, Japan, New Zealand, and the United States of America. After the second half of 2019, Revolut contemplated how to take advantage of a growing gap in the market.

The firm began to provide a fee-less trading plan; it is currently only available to citizens fo the United Kingdom and Europe. The company is hoping that this will allow them to fly against major financial institutions such as Hargreeves Landsdown AJ Bell.

Difficulties Revolut Has Faced In The Past Year

The pandemic has been hard on all of us, but particularly those in business. Indeed, within the month of June, Revolut was forced to let go of several of their employees. This has been officially shared as a preventative measure in terms of finances and due to the pandemic. Yet, data that has surfaced shows the incoming business for Revolut has continued to be strong during this season.

Before there is any undue panic, there is more than one crypto firm that has recently posted a loss. One example is Canaan, a creator of Bitcoin mining equipment, who is based in Canada. Canaan totaled an underwhelming $148 million USD for 2019. Other examples include the likes of Galaxy Digital who showcased a loss of $33 million.

Revolut is continuing on its way despite the interest in financials. What do you think is the right approach?