Coinbase Stops UPI Support In India Due To Regulatory Challenges 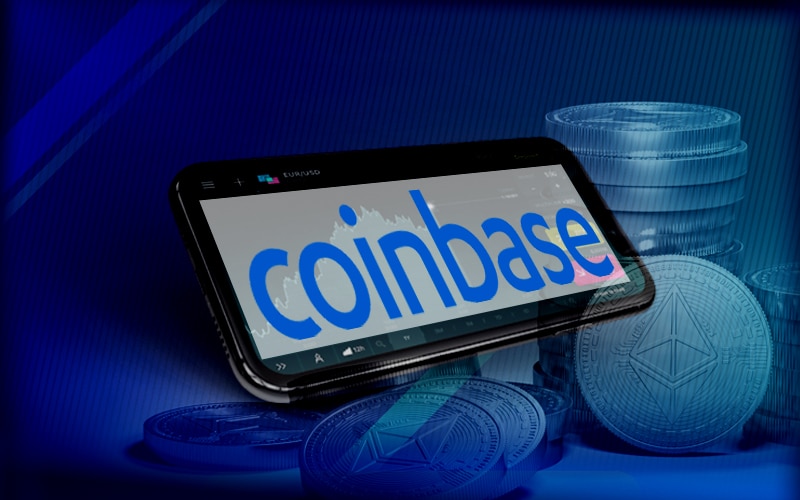 Coinbase has withdrawn support for a payment system in India known as Unified Payments Interface after the country’s government announced that it did not know anything about a crypto exchange that uses UPI. Coinbase is a crypto exchange company that is based in the US.

When you try to use the UPI method through Coinbase’s mobile app, you will get a notification stating that it is impossible to use the payment method because the service is unavailable for now. Presently, Coinbase customers in India can only use the IMPS payment method. Customers are only allowed to sell using this method. They cannot buy crypto on the app since Coinbase is not offering any purchasing option.

Coinbase announced at an event on the 7th of April that it will permit Indian users to utilize the UPI payment option to trade crypto. Nevertheless, a subsidiary of the nation’s Central Bank known as the National Payments Council of India announced a few hours later that it did not know about a crypto exchange platform that uses the UPI payment method.

In a tweet, NCPI said that contrary to what some media outlets had reported regarding the use of UPI to buy cryptocurrencies, the government body wished to confirm that it did not know of the presence of a crypto exchange that supports UPI.

A UPI refers to the quick instantaneous payment method that the NCPI invented to ease transactions across banks using mobile phones.

Coinbase’s spokesperson released a statement admitting that they knew about NCPI’s announcement about the UPI. They also added that they are ready and willing to collaborate with the country’s authorities to adhere to the laid-out rules.

Coinbase Is Searching For A Payment Method

The company also added that, while it is starting to operate in the Indian market, it is aggressively trying out different payment options to ensure that its customers will have an easy time buying crypto. UPI is one of the methods that the company has been sampling, and it likes the method because it is user-friendly and fast.

Reports indicate that Coinbase announced its entry into the Indian market a week ago. Brian Armstrong, the company CEO, promised that the crypto exchange company plans to provide jobs to more than a thousand residents of the country before the year ends.

CoinDCX crypto exchange platform’s director of policy Manhar Garegrat has weighed in on the matter. He said that highly active traders would have to significantly decrease their trading activities to minimize taxes because of the 1 percent tax deduction that the government imposes on every cryptocurrency transaction redemptions tax.

He said that liquidity would be low in the markets, and exchanges would not complete trades that buyers place as quickly and effectively as they currently do. This unreliability would slowly ruin the whole market.

Apparently, even Mobikwik wallet is no longer available for crypto trading. This payment method had collaborated with big crypto exchanges. However, some crypto traders have reported that Mobikwik services have been missing on Indian-based exchanges since Sunday.