Coinbase CEO Says The Company Must Think Long-Term To Succeed 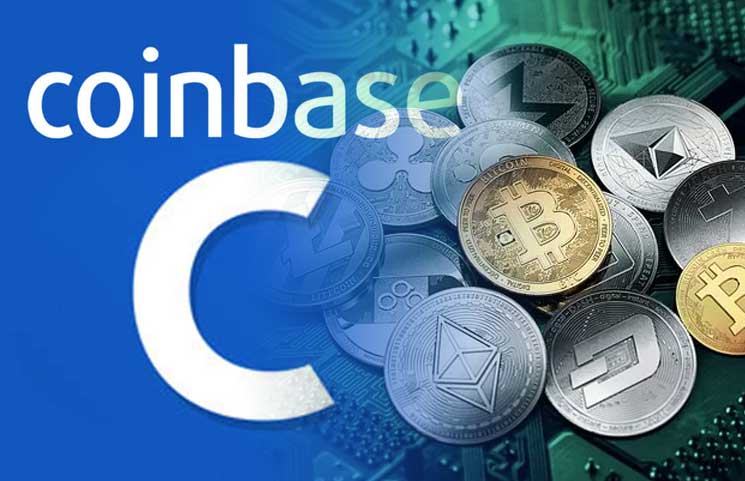 Brian Armstrong, Coinbase CEO, believes that concentrating on innovation will help the Company survive in the next five years rather than worrying about temporary market problems.

Armstrong pointed out that Coinbase has managed to survive in the market by paying attention to the broader e-commerce patterns and internet accessibility. The crypto market has been experiencing a long bearish period, so Coinbase’s survival is not a mean feat.

Even major crypto companies like Voyager Digital and Celsius went under during this challenging period. Recently, crypto analysts had predicted that Coinbase would make a profit of $874 million in the second quarter, but it did not attain that figure; instead, it made a profit of $808 million. Additionally, the governments in various countries have been imposing strict regulations on the industry.

Voyager and Celsius were forced to file for bankruptcy in July this year because of too much leveraging of lending products and the TerraUSD stablecoin crash. Emilie Choi, Coinbase COO, and Armstrong praised the risk management team in the Company for helping the Company survive the difficulties the market faced last month.

The Predictions About The Company Are Positive

Even though the trading profits have reduced and most retail traders opt to hold onto their digital assets or hodl, Coinbase has reinforced its balance sheet via services and subscription profits. This income accounted for 18% of the Company’s profits in the first quarter of this year, and Armstrong is hopeful the number will increase to 50%. The CEO also revealed that the staking service is successful. Coinbase’s balance sheet currently has about $6 billion, and there are acquisitions and mergers in the offing.

The firm says it is dedicated to lowering promotion, cloud service, and external supplier expenses. This indicates the Company will spend less on the expensive Super Bowl airtime during the upcoming NFL season. Last year during the event, the Company did a famous QR code ad. The CEO clarified that their ads will still be widespread on other advertising platforms.

The Company is also optimistic that the latest NFT project it launched will succeed even though it has not done too well in its initial days in the market. He is confident that the NFT project, plus the Company’s wallet, will help them move to web3. They also have a product designed for the developers market called Coinbase Cloud, which has been doing well.

The CEO also stated that the Company’s employees hold frequent meetings with different lawmakers, and they are enthusiastic about collaborating with the authorities. He further said they would instantly delist any token that the regulators consider security. He said this because the Securities and Exchange Commission (SEC) had investigated whether crypto companies provide unregistered securities.

Despite its commitment to adhering to laws and regulations and its determination to be a trustworthy exchange, Coinbase is bombarded by numerous lawsuits. Some complaints against them include failing to have clear compliance rules informing the investors that their money could be at risk if the Company became insolvent. Additionally, some complainants accused the Company of preventing them from accessing their accounts and moving assets without permission. The Company also laid off a fifth of its employees at the beginning of this year and declined to hire people after offering them work.

Meanwhile, Ethereum and Bitcoin are consolidating losses, and altcoins are facing a hard time. The two significant assets have stayed in the range for a while and cannot break the immediate resistance. Other cryptos are also stuck, unable to begin recovering.